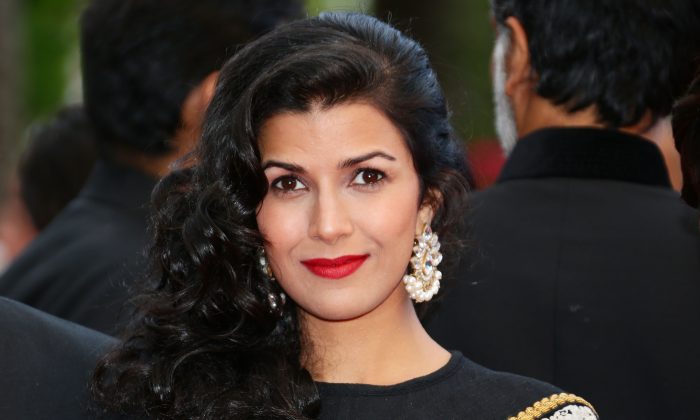 Katrina Kaif, a famous Indian actress, has been injured on the set of “Bang Bang.”

Sources told the Deccan Chronicle that Kaif was injured while trying to perform a difficult dance move.

“She has been shooting for around 14 hours without a break as she wants to complete the shoot on time. She was trying hard to match steps with co-star and ace dancer Hrithik Roshan in a romantic number,” the source said.

As opposed to Roshan, who pulled off the move with ease, Raif suffered a muscle pull.

She sat down to rest, but not for too long.

“She soon pulled herself together and was back to dancing again. Big money has been spent to film the song in question. The grand set resembles a small town, which forms the backdrop for the romantic number,” the source said.

Bang Bang is a remarke of “Knight and Day,” in which Tom cruise and Cameron Diaz starred.