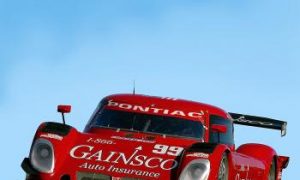 Gurney, Fogarty on Pole for Grand Am Grand Prix of Miami
0 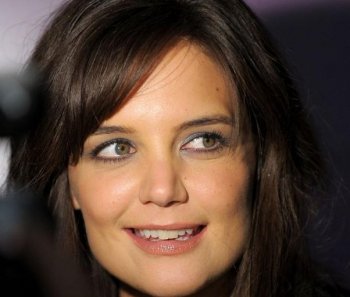 By Alex Johnston
Print
Katie Holmes said that she or her husband Tom Cruise do not want to have a second child at the moment, dispelling rumors about the matter.

"Maybe in a couple of years, but right now I want to make sure I'm really there for Suri," Holmes told US Weekly, in reference to her four-year-old daughter.

"I'm the youngest in my family—my closest sister is five years older than me, and the next one is nine years ahead of me, so I was a bit of an only child, and I liked it!" she said. "I liked having all of my mom's attention, and sometimes I think I still do."

Holmes, 31, added that she is having somewhat of a difficult time balancing her acting career with raising her daughter.

"We travel a lot, and so for me, it's keeping a daily schedule for Suri that never changes. We wake up and we do the same thing. She does her chores," the actress told US Weekly. "If she doesn't get her chores done, I notice she's not really herself. She has to make her bed, she has to take her dishes to the sink, she has to put her clothes in the laundry—you know, that basic stuff."