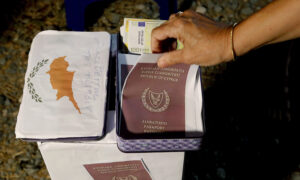 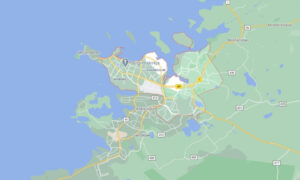 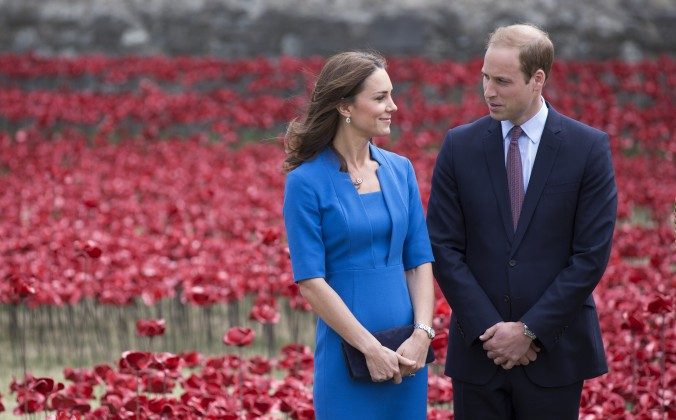 Kate Middleton ‘Too Embarrassed’ to Be Seen in Public Because of Pregnancy? Claims Based on Speculation

New reports that claim Kate Middleton is “too embarrassed to be seen in public” are based on speculation.

The reports take the fact that the pregnant Duchess has missed more than a dozen scheduled engagements, and the fact that she’s suffering from extreme pregnancy sickness Hyperemesis Gravidarum, and then take the next step to speculate that she’s actually “too embarrassed” to be out in public because of her “bloated features.”

The reports, from Inquisitr and the notorious IBTimes, also cannabilize each other in their speculation. The newest claim from the Inquisitr uses the International Business Times as its primary source, but that story from IBTimes actually uses a different Inquisitr report as its main source.

The stories have misleading headlines that mask the pure speculation going on.

“Kate Middleton supposedly doesn’t want to be seen looking fuller while in her early weeks of pregnancy,” said the IBTimes.

But its only source on that claim was an Inquisitr report that claimed “Middleton is believed to have finally recovered from her morning sickness, which was actually diagnosed as Hyperemesis Gravidarum because it was so severe, but The Duchess doesn’t want to show off her burgeoning baby bump and bloated features to the world as she continues to grow.”

And the source for that claim–the original source for all the stories–was speculation by Celeb Dirty Laundry, a gossip site that often utilizes misleading headlines that aren’t backed up by any evidence.

To sum up, there’s no evidence that the Duchess is missing public engagements for any reason other than her severe pregnancy sickness.

Kate has missed over a dozen planned engagements since early August, including a trip to Malta, and a visit to the Sir Ben Ainslie’s America Cup team base in Portsmouth.

“Her engagements are being reviewed on a case by case basis. Any future engagements will be announced in due course,” Kensington Palace told media outlets in a statement.