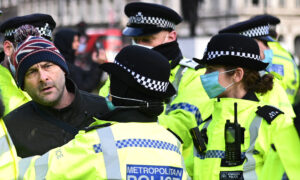 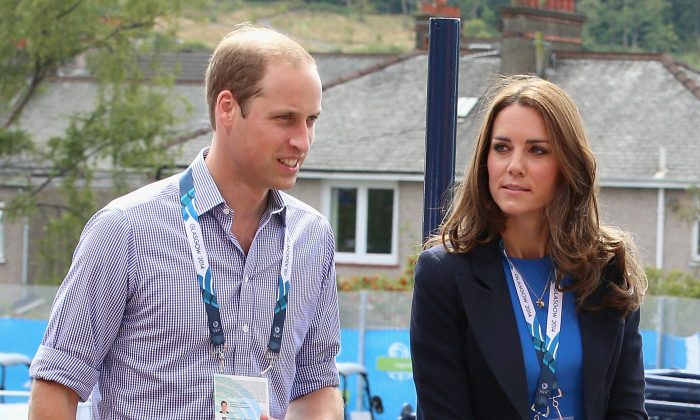 Kate Middleton, Duchess of Cambridge, and her husband Prince William in a file photo. Kate's pregnancy has prompted her to retreat to her parents mansion in Bucklebury. (Chris Jackson/Getty Images, file)
UK

Kate Middleton is going to have a baby girl, friends have said in a report.

In the forthcoming Nov. 24 issue of Life & Style, some unnamed sources–friends of the couple–have said the two are both happy to be having a girl.

“They’re both thrilled,” a royal source told the publication, adding that Queen Elizabeth “loves the idea of Kate and William having a boy and a girl.”

The source also said that Kate isn’t interested in using the “pink” for a baby girl’s room. “Kate wants more neutral palettes like creams and beiges,” the source added, via HollywoodLife.

There’ve been reports and rumors–from other websites and tabloids–saying that Kate will be having a girl.

However, there has been no official confirmation of that tidbit of news.

“Both William and Kate are overjoyed,” a royal family source told the National Enquirer a few days ago. “A checkup showed Kate was fine and so was the baby,” the insider also said. “But it was a real scare and now William has ordered that Kate be watched closely. She’s back on her feet, but she’s not 100 percent.”

Meanwhile, Kate and William attended a charity gala in London for the Royal Variety Performances at the London Palladium on Thursday night. According to entertainment websites, Kate appeared to be coming along in her pregnancy after weeks of dealing with intense morning sickness that left her unable to attend public functions.

It was also reported that Kate and William will be heading to New York City for a charity event next month. MailOnline said that it was “likely” the two would be taking along Prince George.

Both the Today show and Good Morning America are reportedly in a “major TV bidding war for an interview” with the couple, reported RadarOnline.