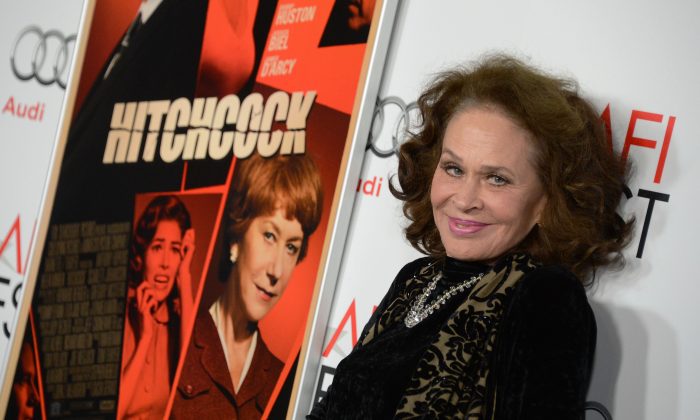 Karen Black, a renowned actress who starred in dozens of films, including “Five Easy Pieces” and “Nashville,” died on Thursday.

Black’s husband Stephen Eckelberry said on Facebook around 4:55 EDT that “It is with great sadness that I have to report that my wife and best friend, Karen Black has just passed away, only a few minutes ago.”

“Thank you all for all your prayers and love, they meant so much to her as they did to me,” he said.

Black had been struggling with ampullary cancer since November 2010, and had two more operations this year to minimize the cancer.

Earlier this year she began a crowdfunding campaign, seeking to get treatment in Europe. She raised over $61,000. She wasn’t strong enough to make a flight there, though, and ended up at a hospital in the Los Angeles area.

In a Wednesday blog post, Eckelberry said that “The cancer is still spreading slowly and it takes its toll.”