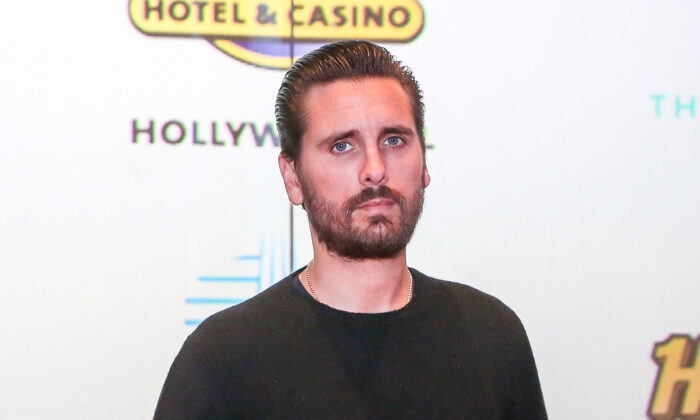 LOS ANGELES — Reality TV star Scott Disick got into a car crash on Sunday but apparently walked away with minor injuries.

According to the Los Angeles County Sheriff’s Department, “The Kardashians” star was involved in a single-car wreck on Prado De La Felicidad in Calabasas on Sunday. Disick was the only person in the car at the time.

A statement from the Sheriff’s Department said the primary cause of the crash was speed and that alcohol was not a factor.

“Mr. Disick suffered minor, non-life threatening injuries and declined medical treatment. He was picked up from the scene by family members and his vehicle was towed away per his request,” the statement said.

Representatives for Disick did not immediately respond Monday to The Times’ request for comment.

Photos from the scene obtained by TMZ showed Disick’s Lamborghini Urus SUV on its side after the crash. Disick reportedly was driving in the Oaks neighborhood and is believed to have smashed into a stone mailbox that appeared to have been destroyed in the photos. The 39-year-old‘s injuries included a cut on his head, TMZ reported, and sources told the website that he did not seem impaired.

Disick, a fixture on E’s “Keeping Up With the Kardashians,” is the former partner of reality star Kourtney Kardashian, with whom he shares three children.

The TV personality has curated a hard-partying reputation of affluence and swagger since rising to fame a decade ago on “Keeping Up With the Kardashians.” He has also been in and out of rehab and admitted to having a drinking problem on the show and its numerous spinoffs.

Disick also starred in the reality series “Lord Disick: Lifestyles of a Lord” and the real estate show “Flip It Like Disick.”