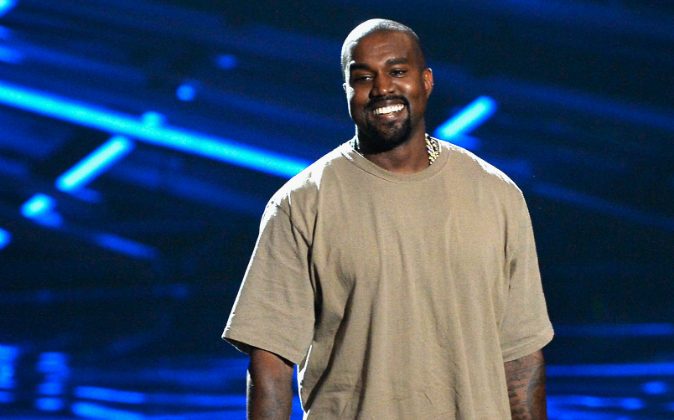 A judge granted Kanye West’s request to have his criminal record expunged, according to TMZ.

Back in 2013, West was involved in a dust-up with photographer, Daniel Ramos outside a Los Angeles International Airport terminal. The incident—caught on camera—sees photographers attempting to get the attention of West, who would then single out Ramos on that July 19 evening.

“What you’re trying to do is get me in trouble, so I step out and have to pay you like $250,000,” the rapper said, before sprinting toward Ramos and attempting to grab his camera.

West avoided a felony charge when a Los Angeles County judge instead charged the Chicago rapper with misdemeanor battery and attempted grand theft.

West initially pleaded not guilty, but a year later (in 2014) pleaded no contest to the charges.

Judge Alan Rubin sentenced the rapper to two years probation for the misdemeanor battery, 250 hours of community service, and an order to attend  24 anger management sessions. The grand theft charge was dropped in exchange for the plea.

Ramos, who was in court during the sentencing, expressed displeasure for the outcome.

“I feel that Kayne West should be sent to jail for his attack on me,” he said. “I believe that if I did what he did to me, I would have been put behind bars.”

Ramos, represented by Gloria Allred, brought a civil lawsuit against the 38-year-old rapper, and settled for an undisclosed sum in 2015.

“We believe that this case sent an important message. Celebrities are not above the law, and they have no right to physically attack someone simply because they were asked a question,” Allred said at the time.

West has stayed out of trouble since his conviction, devoting his time to students at the Los Angeles Trade Technical College, where he instructed students about the fashion industry.