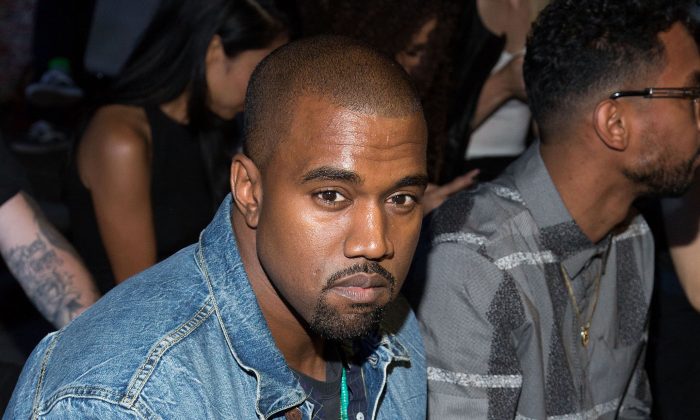 It was posted to the Daily Currant, a satirical website, on Wednesday.

“A charity basketball game didn’t go exactly as planned yesterday when Kanye West scored 106 points against a team of handicapped children in wheelchairs,” it says. “The game was a PR move intended to smooth over the controversy that erupted this week between Kanye and the disabled community. At one of his concerts recently West repeatedly asked wheelchaired fans to stand, and refused to apologized for his mistake afterwards.”

But the story isn’t real.

A disclaimer from the Daily Currant says: “The Daily Currant is an English language online satirical newspaper that covers global politics, business, technology, entertainment, science, health and media. It is accessible from over 190 countries worldwide – now including South Sudan. Our mission is to ridicule the timid ignorance which obstructs our progress, and promote intelligence – which presses forward.”

It adds, “Our stories are purely fictional. However they are meant to address real-world issues through satire and often refer and link to real events happening in the world.”

The bogus article had several thousand “likes” and shares on Facebook, with many people apparently believing it.

“KW is an [expletive]clown!!! I wish he would go back under his rock already and take that cow KK with him!!” one person said.