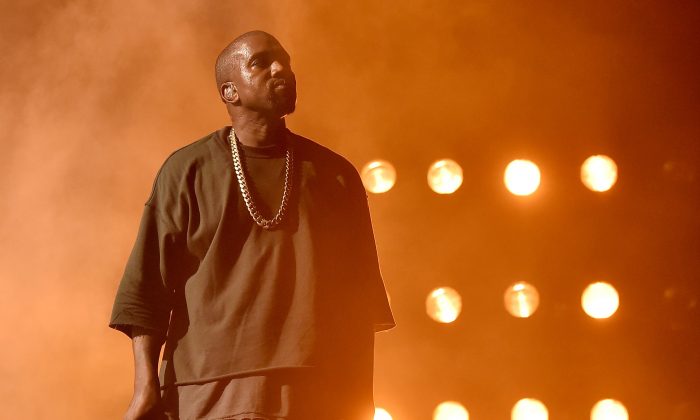 Hip hop superstar Kanye West, who has never been shy about courting controversy, has demonstrated his bravado once again in his recent tweet proclaiming the innocence of alleged serial rapist Bill Cosby.

More than 50 women have accused Cosby of sexual assault. Predictably, West’s tweet was greeted with nearly universal condemnation from news outlets, entertainers, and other figures with a large presence on social media:

Kanye!! You can’t be for real. FIFTY WOMEN. With nothing to gain thanks to a statute of limitations ON RAPE. Oy. https://t.co/3ekYD43uMs

I officially retract that time I said Kanye was a genius https://t.co/lQJmK8jQnQ

Kanye West has the world’s largest gap between his best opinion and his worst opinion.

Are we sure Kanye isn’t just a character from Zoolander?

Please God don’t let Kanye tweet out that the world is flat.

Some have suggested that West was making a calculated provocation with his tweet: