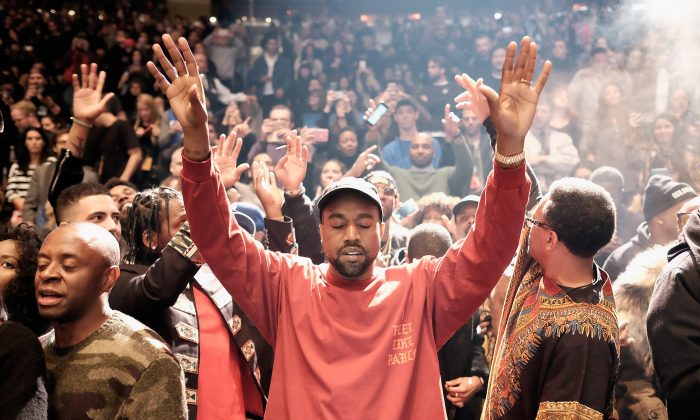 Just days after telling fans that he would have voted for Donald Trump, Kanye West delivered another public screed Saturday night, this time about Beyoncé and Jay Z at the Sacramento, California, stop of his Saint Pablo Tour.

Captured on video by concert goers, West told the audience he heard Beyoncé refused to perform at the MTV Video Music Awards unless she won Video of the Year over him, and he also urged her husband Jay Z to call him.

West said he was putting his life and career at risk by talking to the fans in the audience “like this.”

Those in attendance said on social media that West then played only a few songs before ending the concert.

West’s representative did not immediately respond to request for comment.

“Get ready to have a field day, press, because the show’s over,” he said just before leaving to a chorus of boos.