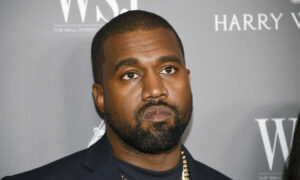 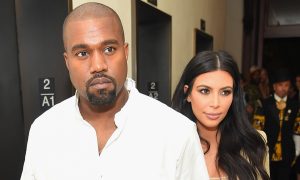 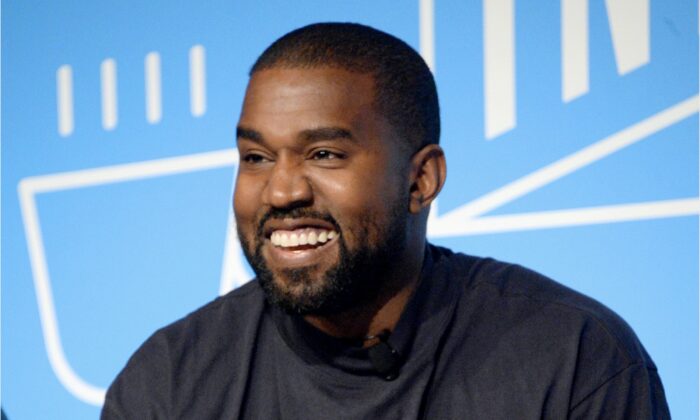 Kanye West speaks on stage at the "Kanye West and Steven Smith in Conversation with Mark Wilson" in New York City on Nov. 7, 2019. (Brad Barket/Getty Images for Fast Company)
2020 Election

Rapper Kanye West has filed paperwork with the Wisconsin Elections Commission in hopes of making it onto the presidential ballot in the swing state.

According to TMJ4, West chose Michelle Tidball to be his running mate.

The WEC is set to decide in the next few days whether the candidates meet qualifications to be on the ballot.

Independent candidates must provide at least 2,000 signatures of Wisconsin electors as well as submit a Declaration of Candidacy form to get on the Nov. 3 ballot in the state by 5 p.m. on Tuesday.

West, who announced his presidential bid last month, had reportedly hired a petitioning firm “Let The Voters Decide” to assist him in gathering the 2,000 valid signatures needed to get on the Wisconsin ballot, Intelligencer reported.

In 2016, Wisconsin was decided by fewer than 23,000 votes. The petitioning firm reportedly deployed 45 people in the state to help get West on the ballot.

The 43-year-old is also pushing to get on the presidential ballot in Ohio—which requires 5,000 valid signatures—Arkansas and West Virginia in the coming days as ballot deadlines loom in over a dozen states, according to the outlet.

West, a former supporter of President Donald Trump, has so far submitted documents to appear on the presidential ballot in the states of Illinois, Missouri, and Oklahoma but missed the deadline to get onto South Carolina’s.

Chris Whitmire, a spokesman for the South Carolina State Election Commission, told The Epoch Times in an email last month that West failed to submit a petition before the 12 p.m. deadline.

West’s only option to get on the ballot is to seek a nomination from one of the 10 certified political parties in South Carolina, including the Alliance Party, the Green Party, and the Libertarian Party. The parties have until Sept. 8 to certify their candidates.

“We must now realize the promise of America by trusting God, unifying our vision and building our future. I am running for president of the United States! #2020VISION,” West tweeted in announcing his presidential bid on July 4.

“It’d have to be limited to certain states because in some states the deadline has been missed,” Trump told RealClearPolitics. “If he did it, he would have to view this as a trial run for what’s going to happen in four years.”

West has said that he was hoping that the filing deadline rules might be more flexible because of the COVID-19 pandemic.

West told Forbes magazine last month that if wins the presidency, he plans to model his White House on the fictional land in “Black Panther,” adding “Let’s get back to Wakanda.”