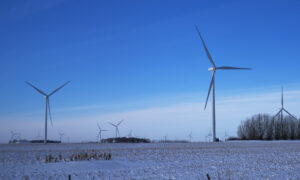 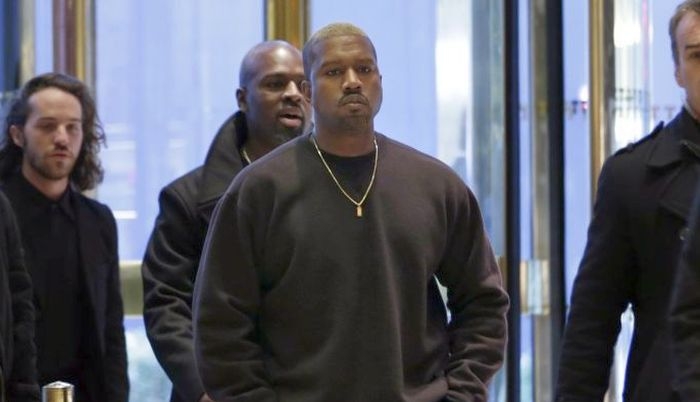 Kanye West reportedly donated $150,000 to the family of a security guard who was killed by an officer in Chicago, the rapper’s hometown.

West gave the hefty donation through GoFundMe for the funeral of Jemel Roberson, 26, CNN reported. Bart Jackson, a representative for GoFundMe, confirmed to the news outlet that West did, in fact, make the donation.

“Sadly, Jemel’s life was tragically and unexpectedly cut short this morning as he tried to save others from senseless violence,” the page creator wrote about the security guard. On Nov. 11, he was shot dead while trying to restrain a suspected gunman at Manny’s Blue Room Bar, located in the Chicago suburb of Midlothian, and where he worked as a security guard.

NEWS: Kanye has donated $150,000 to the family of Jemel Roberson. The security guard was shot by a police officer after stopping a drunken man with a gun at a suburban Chicago bar. 🙏

West hasn’t issued a public statement on the donation. “Kanye has spent a lot of time in Chicago over the last few months,” TMZ reported on Nov. 16.

According to witness accounts, a fight had erupted inside the bar and someone began firing a gun. Five people were shot, including the gunman, Sophia Ansari, a spokeswoman for the Cook County Sheriff’s Office, told the New York Times.

Roberson was “wearing plain black clothing with no markings readily identifying him as a security guard,” said Illinois State Police about the shooting, ABC News reported.

Police also said he ignored commands to drop his gun.

An attorney for the Roberson family, Greg Kulis, told ABC that witnesses told police officers he was a security guard. Then, the officer allegedly shot and killed the man.

However, witnesses have disputed the account given by police. WGN-TV reported that he was wearing a hat with the word “security” and had a license to carry a firearm.

“He had somebody on the ground with his knee in back, with his gun in his back like, ‘Don’t move,'” witness Adam Harris told WGN. “Everybody was screaming out, ‘Security!’ He was a security guard,” Harris added.

A spokeswoman for the Cook County Sheriff’s Office told the station Roberson had a valid Firearm Owners Identification (FOID) card, but he didn’t have a concealed-carry permit.

Police in Midlothian described the shooting as “the equivalent of a ‘blue-on-blue,’ a friendly fire incident,” according to the ABC report.

The name of the officer who fired the fatal shot hasn’t been identified.

The mother of Roberson, Beatrice Roberson, sued for more than $1 million, listing the officer and the town of Midlothian as defendants, CNN reported.

Friends said he was also a musician and played keyboard and drums at several churches around Chicago. He had plans to become a police officer.

“Every artist he’s ever played for every musician he’s ever sat beside, we’re all just broken because we have no answers,” the Rev. Patricia Hill of Purposed Church told WGN. “He was getting ready to train and do all that stuff, so the very people he wanted to be family with, took his life.

“My baby lost his father, his hero” Avontae Boose, who is the mother of Roberson’s son, was quoted by CNN as saying. “Jemel loved his baby so much.”

“This was going to be my baby’s first Christmas with his dad and now he’s going to miss out on everything,” she added, according to The Associated Press.