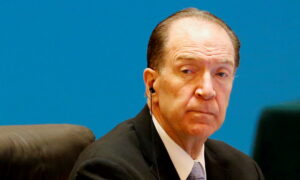 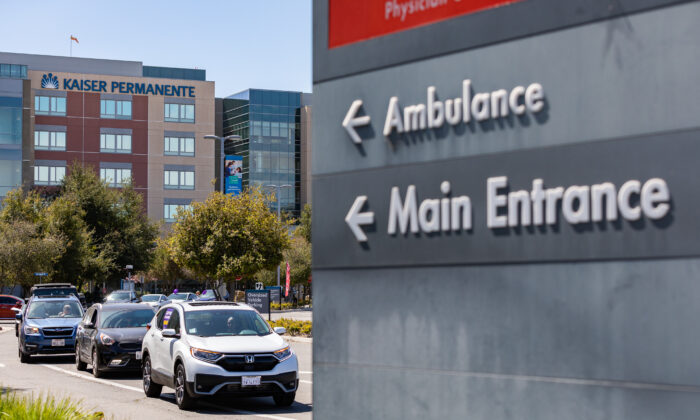 Kaiser Permanente workers voted to authorize a strike in Oregon and California on Monday, potentially enabling thousands of staffers to not show up to their jobs.

Oregon Federation of Nurses and Healthcare Professionals and the United Nurses Associations of California-Union of Health Care Professionals, which are both unions, announced that their respective members would go on strike.

“We have now authorized a strike by 96 percent! We are doing this for our patients. We are fighting for #SafeStaffing and the future of healthcare, and we know that Kaiser’s offers will be a disaster for patient care. We are #PatientDefenders, and we fight for patients,” the Oregon Federation wrote in a Twitter post.

And the United Nurses Associations of California, in a similar statement, wrote that 96 percent of its members voted to authorize a strike, according to a Twitter post. Negotiations with Kaiser will continue in the forthcoming days.

Neither union said that their actions on Monday had to do with Kaiser’s COVID-19 vaccine mandate. Already, thousands of Kaiser employees were suspended without pay earlier this month over the healthcare system’s rule.

Instead, union leaders said that they are authorizing a strike over pay and working conditions, saying that the COVID-19 pandemic has put undue strain on their members.

The votes on Monday do not automatically cause a strike. The unions have to give Kaiser 10 days notice before a work stoppage.

Similar strike votes could come in a half-dozen other states against Kaiser, one of the nation’s largest health care providers. The unions also said they object to Kaiser’s proposal to give newer employees lower pay and fewer health protections.

They also want 4 percent raises for each of the next three years and a commitment to hire more nurses to relieve staffing shortages, officials told The Associated Press. Kaiser is offering 1 percent a year and says it must reduce labor costs to remain competitive.

“We’re concerned about the future of nursing and how we recruit and retain nurses and other health care workers who will serve our communities for years to come,” said Denise Duncan, the head of the United Nurses Associations of California, in a Twitter post.

In response, Kaiser called on its employees to “reject a call” from unions “to walk away from the patients who need them,” adding: “Our priority is to continue to provide our members with high-quality, safe care. In the event of any kind of work stoppage, our facilities will be staffed by our physicians along with trained and experienced managers and contingency staff,” according to a statement.

Earlier this month, about 2,200 Kaiser Permanente workers were placed on unpaid leave due to the COVID-19 vaccination policy, the company announced.

“More than 92 percent of our employees have been vaccinated—and the number continues to grow,” Kaiser confirmed, adding that as of early October, staff who have “not responded to our vaccine requirement” were placed on administrative leave.

“We hope none of our employees will choose to leave their jobs rather than be vaccinated, but we won’t know with certainty until then,” the Oakland, California-based company continued. “We will continue to work with this group of employees to allay concerns and educate them about the vaccines, their benefits, and risks.”

The Epoch Times has contacted both unions and Kaiser Permanente comment.