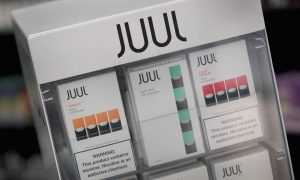 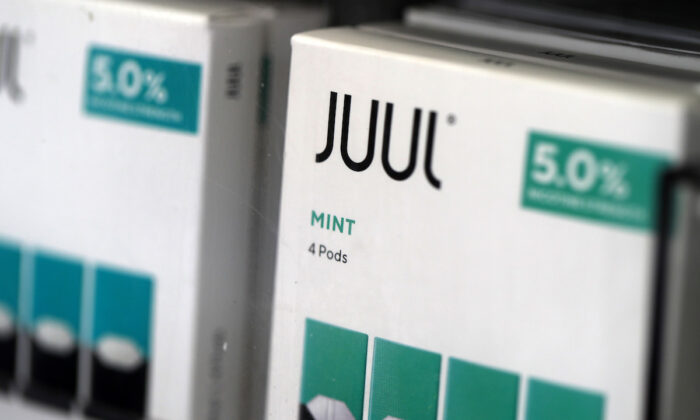 E-cigarette market leader Juul declared Thursday that it will cease the sale of its mint-flavored pods, a tobacco product particularly popular with teenage vapers.

In a statement, Juul Labs’ CEO K.C. Crosthwaite explains that the decision is made after several studies published this week at the 2019 National Youth Tobacco Survey found an alarming rise in the number of American teens who tried vaping in recent years.

Because the students surveyed were asked questions in spring of 2019, the study showed how students used e-cigarettes before Juul’s ban, meaning that the fruity flavors dropped by Juul this October weren’t exactly teenage vapers’ go-to flavors.

“These results are unacceptable and that is why we must reset the vapor category in the U.S. and earn the trust of society by working cooperatively with regulators, attorneys general, public health officials, and other stakeholders to combat underage use,” said Crosthwaite, a former executive at Altria, the major tobacco producer that also owns a significant portion of Juul.

“For young people, this is of particular concern,” the study’s authors wrote, “because it could promote the development of nicotine dependence, making it easier to initiate and proceed to regular e-cigarette use or transition to cigarette or other combustible tobacco product use.”

Vaping-related illnesses have also increased. According to an updated report from the federal health agency, as of Nov. 5, there have been 2,051 confirmed and probable lung injury cases associated with the use of e-cigarette, with a death toll of 39 confirmed in 24 states and the District of Columbia.