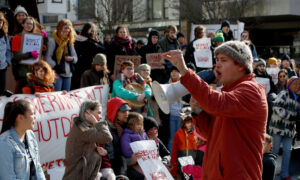 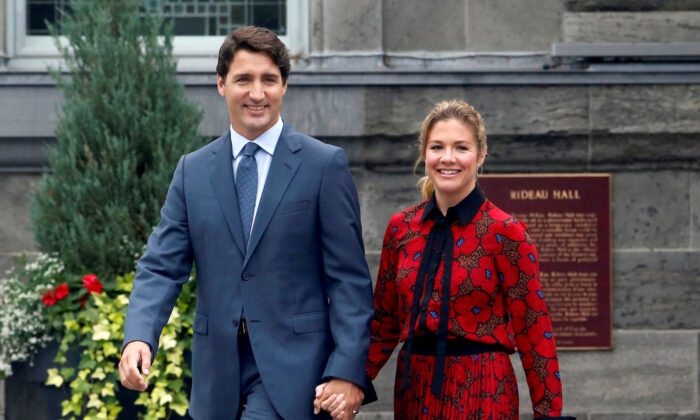 “Also following medical advice, she will remain in isolation for the time being. She is feeling well, is taking all the recommended precautions and her symptoms remain mild,” the statement said.

The PMO also said that Justin Trudeau is in good health and does not have any symptoms, however he will be in isolation for 14 days as a precaution.

“First I’d like to say a big thank you to all of you who have reached out to me asking how I’m doing,” Gregoire Trudeau said in a statement. “Although I’m experiencing uncomfortable symptoms of the virus, I will be back on my feet soon.

“Being at quarantine at home is nothing compared to other Canadian families who might be going through this and for those facing more serious health concerns.”

Trudeau put himself in quarantine after his wife started showing flu-like symptoms and a low fever late Wednesday. As they awaited results for the COVID-19 test for Sophie, the couple were self-isolating at home.

On Wednesday, Trudeau announced that the government is putting more than C$1 billion into its plan to combat and mitigate the impacts of the rapidly-spreading virus that emerged from Wuhan in China’s Hubei Province and has since risen to the level of a global pandemic.

As of March 12, Canada has 140 confirmed cases of the novel coronavirus.