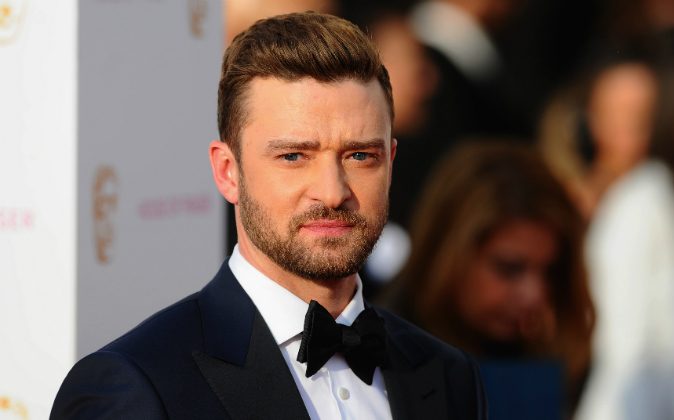 Justin Timberlake attends the House Of Fraser British Academy Television Awards 2016 at the Royal Festival Hall on May 8, 2016 in London, England. Timberlake is under investigation after he posted a selfie inside of a Tennessee polling location on Oct. 24. (Stuart C. Wilson/Getty Images)
Entertainment

Justin Timberlake may have broken the law when he informed his 35 million plus Instagram followers that he submitted his ballot for this upcoming presidential election.

Timberlake, 35, who lives in California returned to his home state of Tennessee to cast an early vote for the Nov. 8 election, documenting the act on the picture-sharing social media platform

“Hey! You! Yeah, YOU! I just flew from LA to Memphis to #rockthevote !!! No excuses, my good people!,”
he captioned the Oct. 24 selfie. “There could be early voting in your town too. If not, November 8th! Choose to have a voice!”

Hey! You! Yeah, YOU! I just flew from LA to Memphis to #rockthevote !!! No excuses, my good people! There could be early voting in your town too. If not, November 8th! Choose to have a voice! If you don’t, then we can’t HEAR YOU! Get out and VOTE! #excerciseyourrighttovote

By taking a selfie at the polling booth, Timberlake might have broken the law.

According to Tennessee state law, voters are allowed to use electronic and communication devices at polling locations for “informational purposes,” but they are prohibited “from using the device for telephone conversations, recording, or taking photographs or videos while inside the polling place.”

The law was passed last year and went into effect on January 1, 2016.

Timberlake’s selfie has captured the attention of authorities.

“The Shelby County DA’s Office was made aware of a possible violation of state election law. The matter is under review by the D.A.’s Office,” Shelby County District Attorney Office Communications Director Vince Higgins wrote in an email.

The offense is a state class “C” misdemeanor and any person convicted could face 30 days in jail, a $50.00 fine or both.

Timberlake and his wife, actress Jessica Biel, are staunch Hillary Clinton supporters. When actor Leonardo DiCaprio was unable to host a fundraiser with the Democratic presidential nominee at his California home on Aug. 23, it was reported that the event was held at the couple’s home instead.