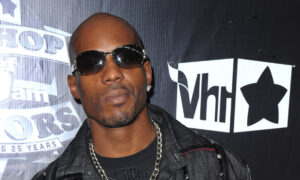 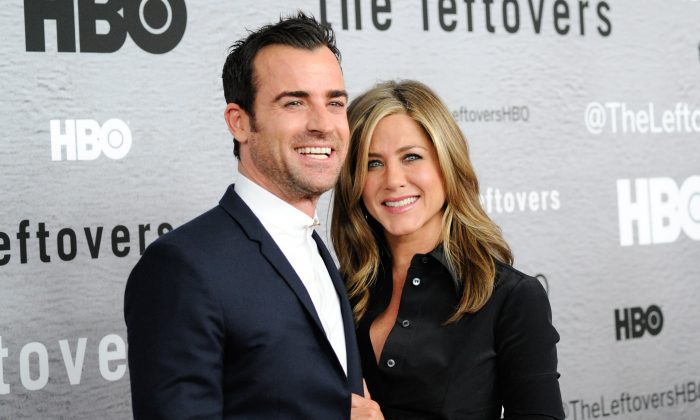 The ‘Leftovers’ actor got engaged to the former ‘Friends’ star in August 2012 but the pair have still not set a wedding date, and the 43-year-old hunk insists they try their best not to pay attention to speculation about their personal life.

He told Australia’s TV Week magazine: “There is this hum of pressure that – I can’t stress enough – I just don’t pay any attention to.

“But I am not going to let a tabloid tell me what to do. …I’m not going to watch them tap their watch. What the hell are you telling me to do?

“We’re just doing our own thing. We are completely happy, obviously, but we’re not on anyone else’s timeframe.”

Theroux went on to admit his 45-year-old girlfriend has changed his life for the better.

He said: “I think love in anyone’s life creates expansion. And needless to say, it feels really good. So it’s only enriched my life.”

Meanwhile, Theroux – who wrote movies including ‘Tropic Thunder’, ‘Iron Man 2’ and ‘Rock of Ages’ – admitted he has followed a “dumb” career path because he only considers how “fun” a project will be, rather than whether it will be good for progression.

He said: “My career has followed no particular path. As I’m sure you’re aware, I have the dumbest career in the world as far as ‘Yeah, I’ll do that.’ I’ve really guided myself on what is going to be the next fun thing to do, I don’t think of it in terms of ‘Will this be smart for my career?’ “