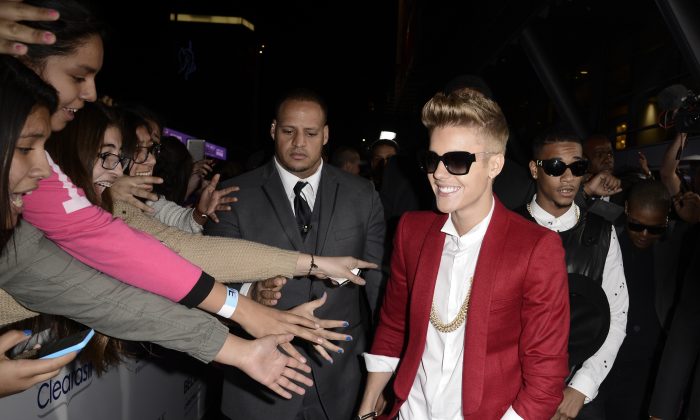 Justin Bieber has stayed away from Twitter following the highly publicized police raid on his home on January 14 that ended with police seizing evidence and arresting his friend Lil Za.

His last tweets were about his music, including one about how a music video is on the way for “Confident.”

Police raided Bieber’s home following an egging incident in his neighborhood, which was allegedly caught on tape. Bieber and a friend egged a neighbor’s home, accoridng to the tape.

Police dismantled Bieber’s security cameras and seized the footage, and are seeing if it matches with any of the other recordings that were previously obtained.

The alleged crime could end with Bieber getting charged with a felony, reported AP.

During the raid, reported TMZ, police found cocaine and other drugs on Lil Za, who was later released from jail on bail.