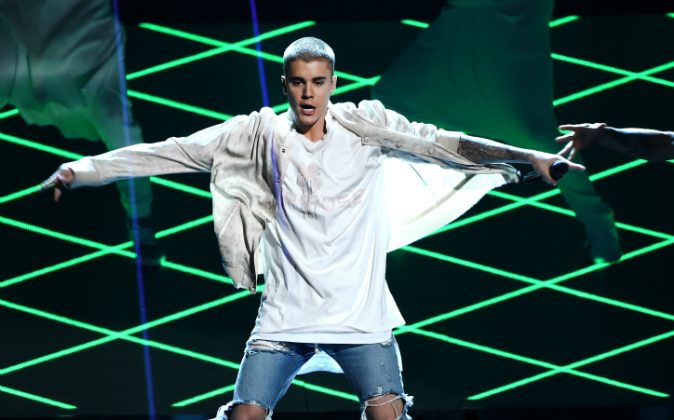 Singer Justin Bieber is facing a lawsuit after allegedly stealing vocal riffs from a lesser-known artist for his smash single, “Sorry.”

Indie artist, Casey Dienel, whose stage name is White Hinterland, filed a complaint in a Nashville District court on May 26, accusing Bieber of infringing her copyright to the song “Ring the Bell” by using a “virtually identical” riff without permission.

Producer Skrillex and record label Vivendi’s Universal Music Group are named in the lawsuit as well.

According to Dienel, Bieber’s “Sorry” adopted the “specific and unique characteristics of the female vocal riff” from her song. She claims Bieber sampled the riffs during the first eight seconds of his song and several times thereafter.

She also referenced a March 13 “New York Times Magazine” article titled “25 Songs That Tell Us Where Music Is Going,” where the distinct sound of the riffs were acknowledged, even praising Bieber’s song for its “cooing arpeggio that feels like a gentle breeze on your brain.” The song claimed the number one spot.

Dienel claimed to have contacted Bieber but was “ignored” by the 23-year-old singer.

The lawsuit seeks unspecified damages, including profits generated by “Sorry.” The music video has been viewed more than a billion times on YouTube and appears on his multi-platinum album, “Purpose.”

Justin Bieber is currently on the Purpose World Tour, but was unable to bring his show to Argentina due to legal ramifications.

“Argentinian beliebers I would like nothing more than to bring the #purposetour but until the legal conditions change there I can’t,” he tweeted on May 16. “Argentina I do love you. It is in fact one of my favorite places to tour. I wish this was not the case. My lawyers say it is what it is.”