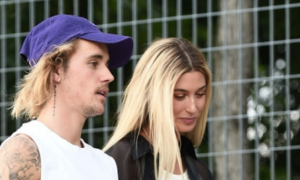 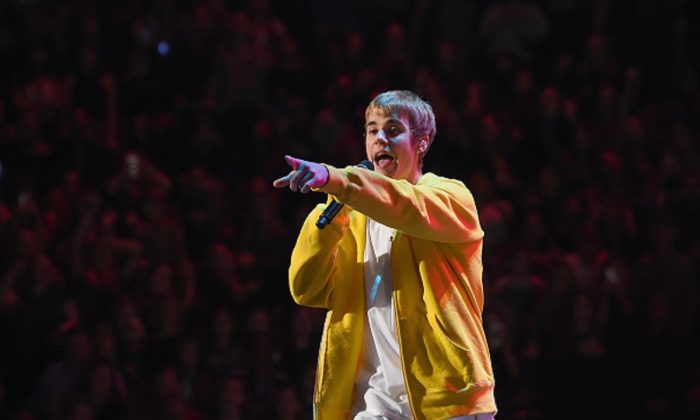 An ancient canyon in Iceland has been closed because of a spike in tourism after Justin Bieber shot a music video there.

The Fjaðrárgljúfur canyon—which measures 1.2 miles long and 328 feet high—was the site of a 2015 video for the 25-year-old pop singer’s hit song “I’ll Show You” and has reportedly been “overrun by visitors.”

And officials say before the video the place was relatively unknown, but after everything changed with the interest in the area going from 150,000 to 282,000 between 2017 and 2018, per RUV according to Lonely Planet.com Wednesday.

“This canyon was somewhat unknown,” Daníel Freyr Jónsson, with the Environment Agency of Iceland shared. “But I think Icelanders have known about it a lot longer.”

A statement on the agency’s website reportedly translated read:

The area’s vegetation has been damaged greatly by heavy foot traffic, combined with thawing weather conditions. Iceland has seen an unusually warm winter this year with higher incidents of rainfall which has turned the pathways into mudfields. To avoid the muddy paths, visitors have been walking on the grass and heath vegetation alongside the trails which are extremely fragile during early spring, especially in March and April when the ground has not yet fully thawed.

The concern is that the giant uptick in foot traffic is “wreaking havoc” on the area’s “fragile vegetation.” Originally the canyon was only supposed to remain off-limits to visitors for two weeks,” per Fox News on Friday. Those plans have since changed and now the place will remain closed until June 1. This is the second time in the last few years the canyon has been closed.

The area is thought to have first been formed about 9,000 years ago, the end of the first Ice Age.