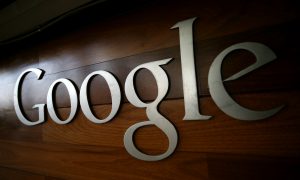 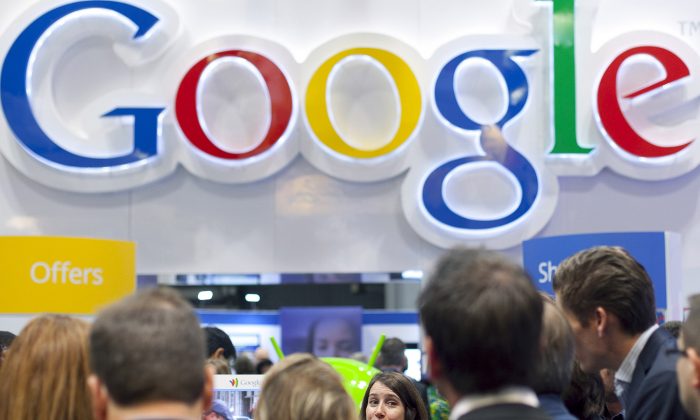 WASHINGTON—The Supreme Court is staying out of a long-running legal battle between technology giants Oracle and Google over copyright protection for a computer program that powers most of the world’s smartphones and computer tablets.

Oracle is seeking roughly $1 billion in damages for claims that Google stole some of the Java technology that Oracle acquired when it bought Sun Microsystems Inc.

A federal district court ruled in 2012 that federal copyright laws didn’t cover the program. But the U.S. Court of Appeals for the Federal Circuit reversed, saying it was copyright protected.