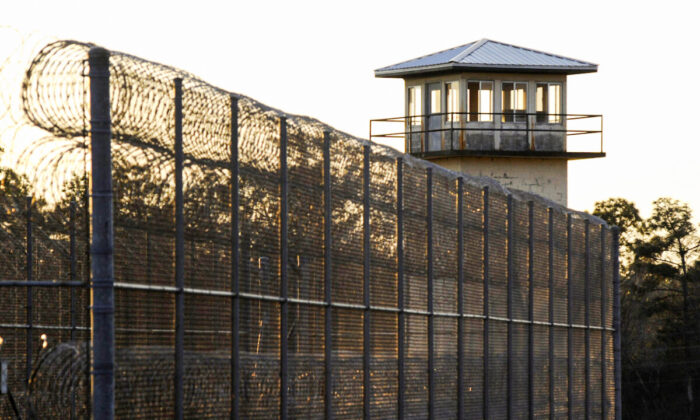 The Justice Department announced Friday a guide to address the issue of voting rights in different states after being convicted of a felony.

The guide details steps that can help one understand whether and how a convicted American citizen, who meets the age and residency requirements, can exercise their right to vote. It also provides information on how to regain lost rights along with contact details of state officials.

Each state has different policies and laws surrounding voting rights for those convicted. In some states, these individuals keep their rights intact, while in others, they lose them for a specific period of time or sometimes forever. A few states strip the right to vote, especially for crimes related to election fraud.

According to the guide (pdf), Vermont, Puerto Rico, Maine, and Washington, D.C., allow convicted citizens the right to vote, even if they’re incarcerated.

Those incarcerated cannot vote in California unless their conviction is a juvenile adjudication made under Section 203 of the Welfare and Institutions Code.

If convicted of a felony, the individual loses the right to vote in Idaho, Kansas, Minnesota, New Mexico, and Texas. They need to complete any court-ordered supervision, probation, or parole, and register to exercise the right again.

In Alabama, the individual loses voting rights if convicted of certain felonies under state law like murder, rape, sodomy, or possession of obscene matter. In order to restore rights, they would need to seek a pardon from the Board of Pardons and Parole.

“The right to vote is the foundation of American democracy and it is critical for returning citizens to have reliable information concerning what voting rules apply after a criminal conviction,” Assistant Attorney General Kristen Clarke of the Justice Department’s Civil Rights Division said in the accompanying news release.

“The right to vote affirms returning citizens’ membership and belonging in the broader community. And it helps to ensure that the communities to which they belong have a meaningful opportunity to elect representatives of their choosing.”

The 2022 U.S. midterm elections will be held on Nov. 8 when all 435 seats in the House of Representatives and 35 of the 100 seats in the Senate will be contested.

Besides this, there will be voting taking place in numerous states and local regions. This will be the first election after redistricting based on the 2020 census.

Significant miscounts have been discovered in the 2020 census with mostly red states losing out on congressional seats while mostly blue states gaining seats.