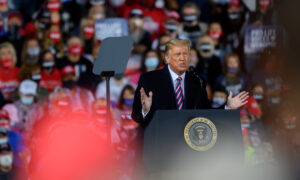 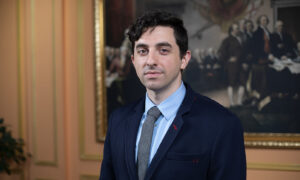 'How The Elites Created the National Populist Revolution': Ryan Girdusky
0
US

Attorney General Eric Holder announced on Sunday that the Justice Department may seek to overturn the law, on the grounds that the law would cause civil rights violations.

Holder announced the option on “Meet the Press.” The newly enacted law at first allowed police officers to ask a person to show ID only because the officer suspected the person might be in the United States illegally. It was since modified, so that an officer may only verify the immigration status of a person who has been stopped or arrested for a different reason. Mere suspicion is no longer sufficient to ask for proof of legal immigration status.

Holder said on “This Week,” "I think we could potentially get on a slippery slope where people will be picked on because of how they look as opposed to what they have done, and that is, I think, something that we have to try to avoid at all costs." The city councils of Tucson and Flagstaff, Ariz., have said they will challenge the law.

The federal government has not managed to pass an immigration reform bill for many years, and the issue is very controversial.