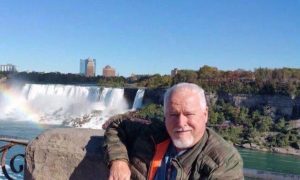 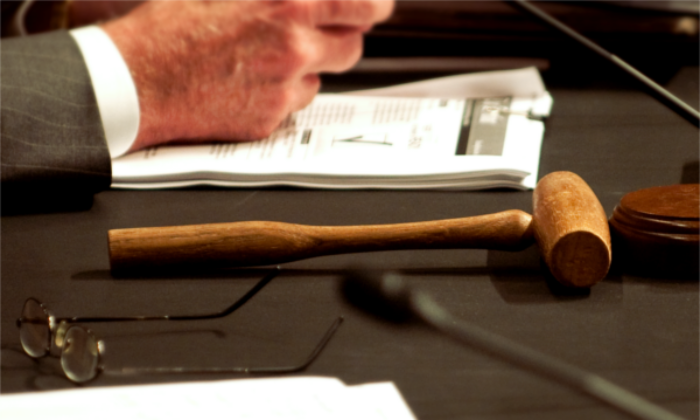 A gavel resting on a table. (Rod Lamkey/AFP/Getty Images)
Canada

A Newfoundland jury is expected to resume deliberations this morning at the trial of a man accused of the first-degree murder of his 5-year-old daughter.

Trent Butt is accused in the death of his daughter Quinn at his Carbonear, N.L., home in April 2016.

After closing arguments and the judge’s charge Thursday, March 14, the jury deliberated for about four hours before retiring for the evening.

Butt testified at the St. John’s, N.L., trial that he did not remember killing Quinn, but said he found himself over her body and concluded he must have suffocated her.

“I concluded I must have suffocated her. I felt sick. I picked her up in my arms and told her over and over again how much I loved her,” Butt said.

Trent Butt has arrived to hear his verdict. Just waiting now for the jury. Quinn’s mom and her loved ones are behind him in pink and purple.

Crown lawyer Lloyd Strickland said the killing was a calculated plan to inflict suffering on her mother, his estranged wife.

But Butt’s lawyer, Derek Hogan, told the court there was no way to know Butt’s thought process on the night Quinn was killed.

The jury is being asked to decide whether the death was planned and deliberate, which would mean Butt is guilty of first-degree murder, or if he is guilty of a lesser charge.

In his charge to the jury, Justice Donald Burrage of the provincial supreme court asked jurors to put aside their emotions while considering the case’s distressing evidence.

“This has proven to be an emotionally charged trial. A man stands charged with the first-degree murder of his own daughter,” Burrage said.

“You must put aside any feelings of emotion you may harbour, consider the evidence with an open mind and make your decision without sympathy, prejudice or fear.”