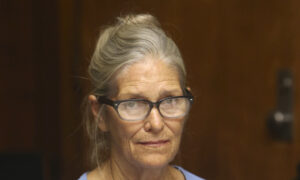 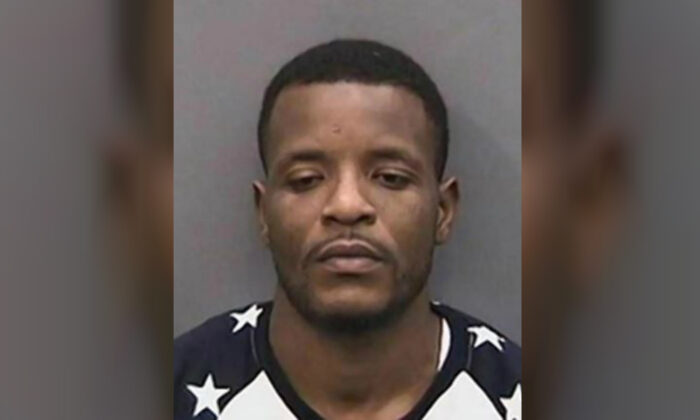 Granville Ritchie in a file booking mugshot. A jury sentenced him to death on Sept. 27, 2019. (Hillsborough County Jail)
Crime and Incidents

A Florida jury recommended the death penalty for Granville Ritchie, who was convicted of sexually abusing and killing a 9-year-old girl in 2014.

The jury took about three hours to reach the verdict on Sept. 27, Bay News 9 reported.

Felecia Demerson, the mother of the victim, Felecia Williams, said her family was relieved.

“It’s been a long time in coming,” she said. “A long five years and it’s how long our family and everyone in the community and everyone that my daughter touched has been waiting on this justice.”

The jury earlier in the week found Ritchie guilty of murder and rape in the 2014 killing of Felecia, who was found nude in a body of water.

Ritchie killed the girl after the girl’s godmother went to buy marijuana, leaving the girl alone with the killer.

Eboni Wiley told ABC Action News she had only recently started dating Ritchie when they went together to pick up Felecia before taking her to Ritchie’s apartment. Wiley said on the stand that she was on ecstasy and had left to buy marijuana. When she returned, Felecia was gone. Ritchie told Wiley that the girl had gone to CVS to buy candy.

The body was found the next day.

Prosecutors pushed for the death penalty.

“Remember this when you’re back there deliberating, when the idea of mercy starts to percolate. Remember there was never, not for one second, relief for this little girl,” Hillsborough Assistant State Attorney Scott Harmon said in his closing argument, reported the Tampa Bay Times.

“She suffered an agonizing death.”

“Can you imagine the dread knowing your life is ending?” Prosecutor Scott Harmon asks the jurors during closing arguments in the Granville Ritchie sentencing. @BN9 #bn9hillsborough

The state listed a slew of aggravating factors prosecutors argued should lead to the death sentence, while Ritchie’s attorneys tried portraying him as having a low IQ and suffering from brain abnormalities.

Dr. Joseph Wu, a neuropsychiatrist, testified prior to the sentencing on Friday that Ritchie displays symptoms consistent with a traumatic brain injury.

“It’s a cumulative neurological damage that gets worse and worse” that was caused by “early childhood physical abuse,” Wu said, reported Spectrum.

Ritchie’s family in Jamaica recorded a video talking about the high crime there and the abuse Ritchie underwent when he was growing up on the island.

After the death sentence was announced, Ritchie’s attorney Bjorn Brunvand said the jury’s decision was disappointing.

Daniel Hernandez, another lawyer representing Ritchie, told the jury in court that the death penalty should only be resorted to for the most severe crimes.

“I am in no way minimizing what happened to this little girl. But I would suggest to you that there are certain types of murders that are worse than this,” he said.

“Regardless of your vote, he will leave Florida state prison in a coffin.”