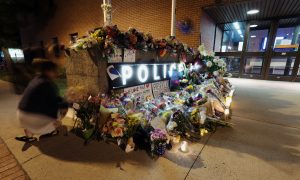 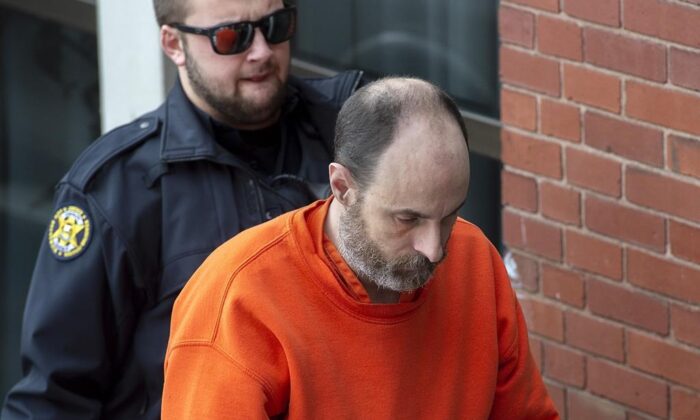 Matthew Raymond is escorted at Court of Queen's Bench in Fredericton, on Dec. 18, 2019. (The Canadian Press/Andrew Vaughan)
Canada

FREDERICTON—The jury in the trial of Matthew Raymond has found him not criminally responsible due to a mental disorder for the 2018 killings of four people in Fredericton.

The 11-member jury reached its verdict after three days of deliberation.

Family members of the victims hugged each other and sobbed after the verdict was announced.

Raymond bowed his head and wiped away tears but said nothing.

The defence admitted Raymond shot the victims, but it argued a mental disorder rendered him incapable of understanding the nature of his actions.

Crown prosecutors acknowledged Raymond had a mental illness but said the delusions he experienced did not prevent him from knowing his actions were wrong.