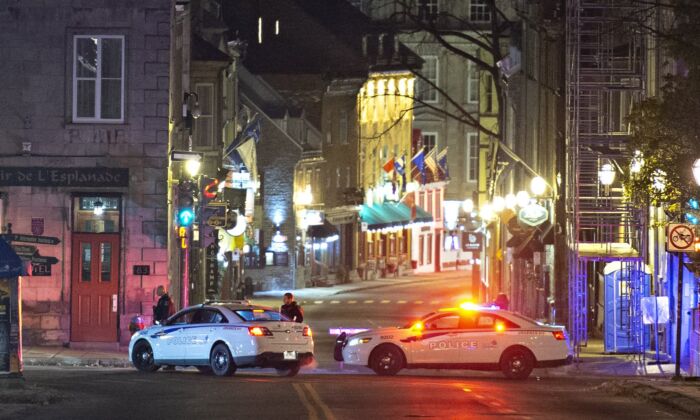 Jurors are deliberating for a second day at the murder trial for the man accused of stalking the streets of Old Quebec City on Halloween 2020 and using a sword to kill two people and injure five others.

Girouard has admitted to using a sword to murder and maim that night, but his defence lawyer has argued the accused was not criminally responsible due to a mental disorder and could not tell right from wrong.

If jurors reject the defence of criminally not responsible, then they must consider among three verdicts for the killings of Duchesne and Clermont: first-degree murder, second-degree murder or manslaughter.

Jurors must also decide whether Girouard should be convicted of attempted murder or the lesser charge of aggravated assault, in connection with the attack on the five others.

The 11-member jury was sequestered on Monday after hearing 17 days of evidence.