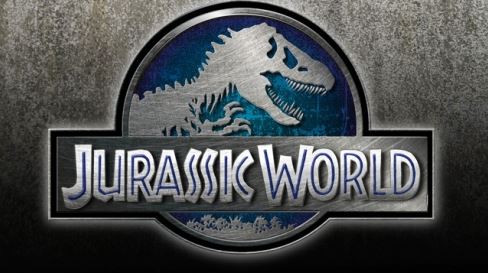 A box office insider says that the first Jurassic World trailer will debut with The Hobbit 3 in December.

The insider, named “spatulashack” on the Box Office forums, made waves when they said that the trailer had been pushed back from November to December.

Now the insider has elaborated on why the trailer won’t debut with Interstellar in November.

“From what I hear, once the decision to debut Fast 7 on Interstellar was made, the studio’s original course of action was a non-ideal split target where the Jurassic trailer would premiere exclusively on IMAX prints of Interstellar with Fast 7 taking all other screens,” the insider said.

“After a lot of back and forth the studio felt such a diluted debut theatrically may be counter intuitive. The final nail in the coffin came when the digital marketing team responsible for getting the trailers up on social media and film blogs objected to debuting two highly-anticipated trailers in the same window effectively splitting the online news coverage.”

That’s why the Jurassic Park 4 trailer won’t debut until December, especially because Fast 7 will hit theaters before Jurassic World, which has a June 12, 2015 release date.

The Hobbit 3, formally known as The Hobbit: The Battle of the Five Armies, is slated for a December 17, 2014 release.

At the same time, Paul Shirey of JoBlo, which has gotten multiple scoops about Jurassic World, said that he’s hearing that the trailer will premiere “much sooner” than mid-December, although he admitted he doesn’t have a date.

Asked if it will premiere first online or in theaters, he said online.

Some people have been saying that regardless of which movie the Jurassic World trailer is attached to, it will debut online a week or two before showing in theaters.

Jurassic World stars Chris Pratt, Bryce Dallas Howard, Irrfan Khan, and a host of others in a continuation of the popular franchise.