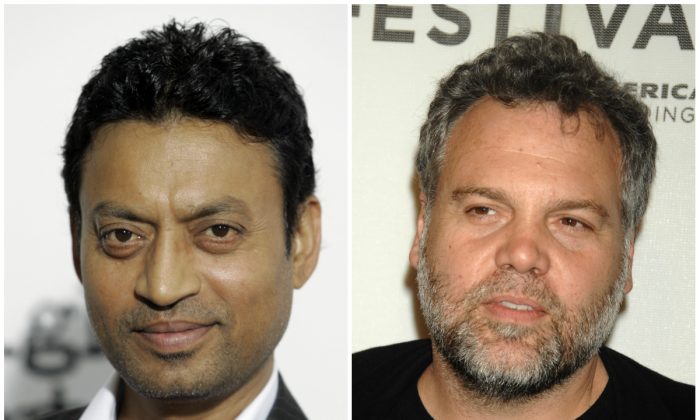 A big cast update has been announced for Jurassic World, also known as Jurassic Park 4.

It’s been known for a while that Chris Pratt (“Parks and Recreation”) is going to be playing the main good guy in the film, which is set 22 years after Jurassic Park.

And Bryce Dallas Howard (“The Village”, “50/50”) has been confirmed to have a large role along Pratt.

Jake Johnson (“New Girl”, “Safety Not Guaranteed”), Ty Simpkins (“Insidious”), and Nick Robinson (“Kings of Summer”) were also known to be part of the cast.

But now the main villains for the film have been announced.

Colin Trevorrow is directing the film. He co-wrote the script with Derek Connolly. Steven Spielberg is one of the producers for the film.

Trevorrow has said that it’s more of a sequel than a reboot.