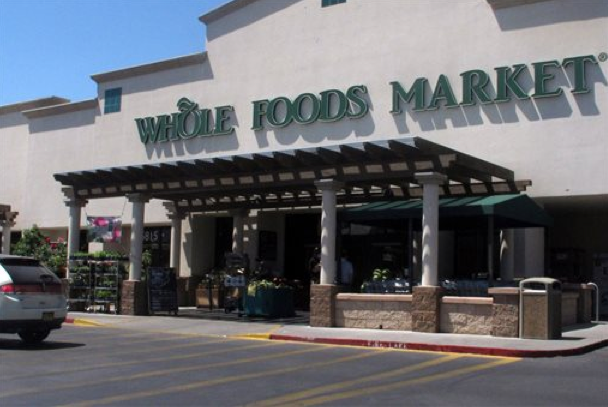 The Fourth of July holiday is on Friday, and a number of people want to know the hours for chain stores.

Walmart will be open, Target will be open, and Costco is closed, but number of other stores will remain open on the Fourth, sometimes generally with shorter hours. Some stores have sales on the day.

Walmart will remain open, and some Walmart Super Walmart stores will be open 24 hours on the holiday. Check hours before going.

Malls: Some malls will be open. Call ahead for hours.

Libraries will be closed.

All state and federal offices will be closed.

The vast majority of gas stations also tend to be open on July 4.

Banks mostly won’t be open because it’s a Sunday and a federal holiday. Mobile banking, ATMs, and online banking are available.

Bank of America won’t be open.

The majority of banks, credit unions, and post offices won’t be open.