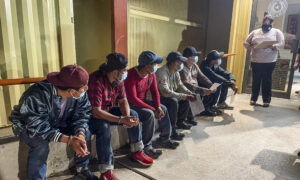 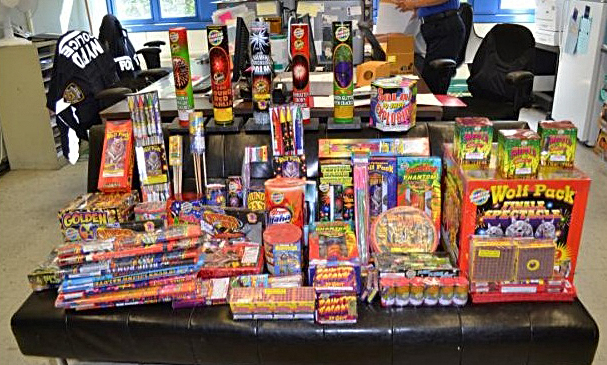 A large assortment of illegal fireworks is displayed on a table in New York, July 3, 2013. The fireworks valued at $1,600 were seized when police arrested two individuals in the Bronx borough of New York who were trying to sell them on Craigslist. (AP Photo/New York Police Department)
US

The July 4th holiday will be this Friday, and a number of businesses, government offices, and other services are closed.

Public schools, libraries, local and federal government offices, and the vast majority of banks are closed for the holiday.

Post offices and the DMV are closed. There’s no US postal delivery or mail service other than Express Mail.

Public transportation is usually on a holiday schedule or weekend schedule. Check before going out.

All major banks are closed on Independence Day, but online service and ATMs can be used.

Also, the New York Stock Exchange and Nasdaq will be closed on July 4. Both closed early on Thursday, July 3.

Comex floor trading also is closed for the holiday.

NEW YORK (AP) — As Americans prepared to celebrate the nation’s 238th birthday, Hurricane Arthur forced several East Coast cities to switch the dates of their Fourth of July shows and officials in the drought-stricken West urged caution in setting off fireworks.

Boston officials moved the annual Boston Pops July 4 concert and fireworks from Friday to Thursday because of potential heavy rain. They said they were rescheduling the celebration to the best of two bad weather days.

In New York City the annual Macy’s fireworks show will be back on the East River after five years on the Hudson River. A spokesman said the show, the largest Fourth of July fireworks display in the nation, will go on no matter Friday’s weather.

Another New York tradition is the Nathan’s hot dog eating contest at Coney Island, where champion Joey Chestnut, who ate 69 wieners and buns in 10 minutes last year, will defend his title on Friday.

Throughout parts of the drought-stricken West, fire officials are warning residents to take precautions when lighting fireworks. Hot and windy weather can make for dangerous conditions, and fireworks have been banned in large swaths of forested areas over concerns they could spark wildfires.