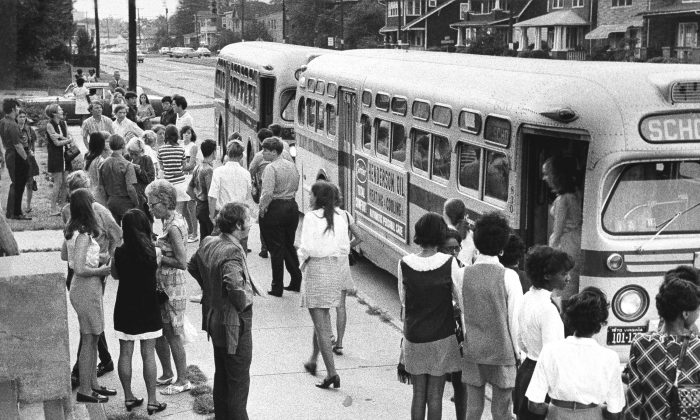 PINEVILLE, La.—A judge who made national headlines in the 1980s for defying a federal desegregation order has been found dead in his law office.

The Town Talk reports that Pineville police say in a news release that the 83-year-old attorney, Richard “Dick” Lee, apparently died Friday from an accidental bullet wound. Police say the investigation is continuing.

In 1980, Lee ruled that parents of three white girls could transfer their custody to friends so the girls could stay at an all-white school. Federal courts overruled him.

Lee said his “Buckeye Three” rulings were not about race, but about whether federal courts have any say over family law.

In a 1986 case about purging voter rolls, he ruled that state Republicans were illegally trying to shed black voters during a U.S. Senate race.