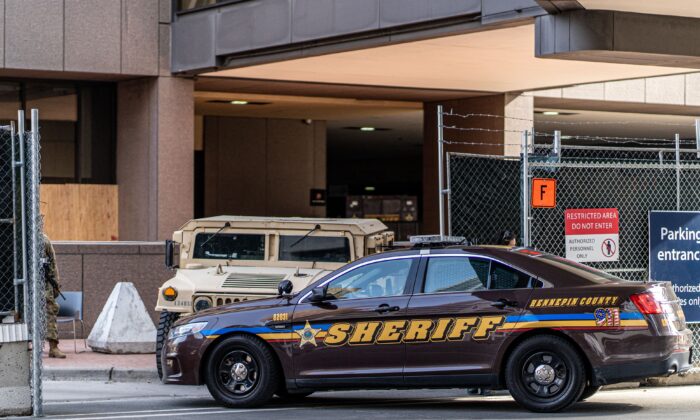 A Hennepin County judge tossed proposal ballot language asking voters if they want to replace the Minneapolis Police Department with a department of public safety.

The current language of the city council’s explanatory note accompanying the ballot proposal “is insufficient to identify the amendment clearly, it does not assist the voter in easily and accurately identifying what is being voted on, and it is vague and ambiguous to the point of misleading voters, all of which make it unjust,” Hennepin County Judge Jamie Anderson wrote.

The proposal would ask voters if they want to approve a plan to replace the police department with a new public safety department focused on a “comprehensive public safety approach” that would include police officers “if necessary to fulfill the department’s responsibilities.”

Anderson wrote that the parties disagreed on three issues of the current ballot language as to whether: 1. The Minneapolis Police Department will cease to exist as of Dec. 2, 2021; 2. The position of police chief would be eliminated; or 3. A funding mechanism exists for the proposed Department of Public Safety.

“These three issues are additional ambiguities in the Current Ballot Language,” the judge wrote. “All of these ambiguities risk creating a ‘chaotic situation’ in Minneapolis.”

Anderson did not set a new deadline for approving ballot language.

The City Council called an emergency meeting Tuesday and passed revised language for an explanatory note.

City Attorney Jim Rowader said the ballot language could still be rejected by Hennepin County if it finds the new note is “substantially similar” to the language rejected by Anderson.