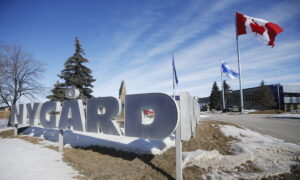 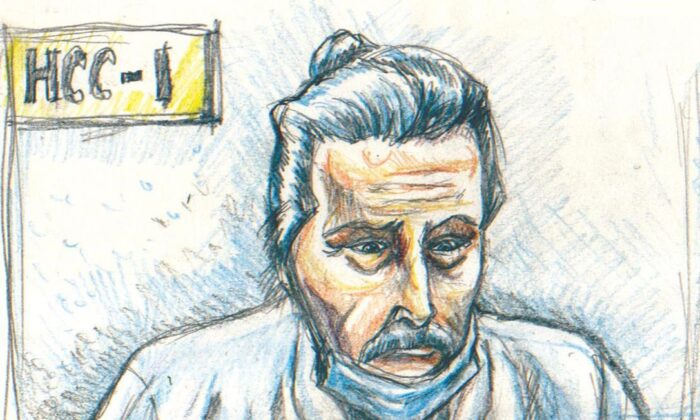 Judge to Rule on Bail Application for Peter Nygard, Who Faces Sex Charges in US

WINNIPEG—A Manitoba judge is to rule today on whether a Canadian fashion king facing charges of sex trafficking and racketeering in the United States will be released on bail.

Peter Nygard, who is 79, was arrested in December in Winnipeg under the Extradition Act and faces nine counts in the Southern District of New York.

Defence lawyer Jay Prober argued in court last week that his client’s health is at risk behind bars.

Court heard there is a plan for an in-home security guard and 24-hour video surveillance to monitor Nygard if he is released.

Federal lawyers told court that Nygard has the means to flee and the charges he faces in the United States are too serious for his release.

Authorities there accuse Nygard of using his influence in the fashion industry to lure women and girls with the promise of modelling and other financial opportunities.

They allege that for 25 years Nygard targeted women and underage girls from disadvantaged economic backgrounds and forcibly sexually assaulted them.

A full package of extradition materials from U.S. prosecutors has not yet been provided to Canadian authorities.

Prober has said it’s unfair to keep Nygard behind bars without the complete information.

Nygard is also the subject of a class-action lawsuit in the United States involving 57 women with similar allegations.

Two of Nygard’s sons have filed a separate lawsuit against him claiming they were statutorily raped at his direction as teenagers.

Prober has said his client denies all the allegations.

Nygard founded his fashion company in Winnipeg in 1967. It grew from a partial stake in a women’s garment manufacturer to a brand name sold in stores around the world.

He stepped down as chairman after the FBI and police raided his offices in New York City last February.