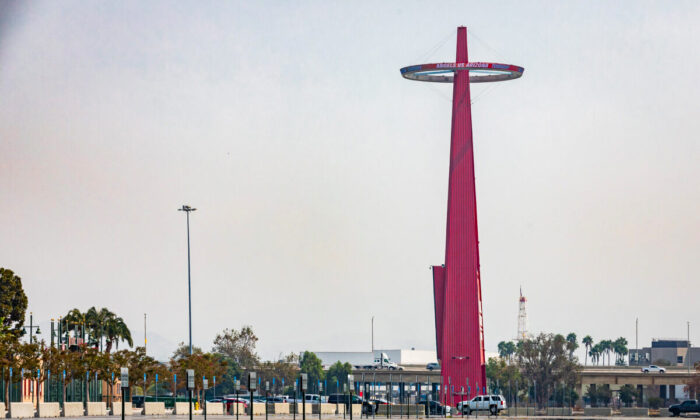 The People’s Homeless Task Force Orange County filed a lawsuit in February 2020 arguing that city officials failed to discuss the sale openly in public, thereby violating the Brown Act, which requires government affairs to be open to the public.

Anaheim city officials sold the stadium to Angels Baseball team owner Arte Moreno in December 2019 for $320 million months before it was brought to the public, the People’s Homeless Task Force alleges.

City officials refuted the allegations while arguing they abided by the law.

“These are damaging accusations that are being made and we need to be very careful when we talk about these accusations to emphasize where there is and is not evidence to support,” Attorney Thomas Brown, representing the City of Anaheim, said before Judge David A. Hoffer.

Brown further emphasized that there was not any proof to back up the allegations in the lawsuit.

However, Kelly Aviles, attorney for the People’s Homeless Task Force Orange County, argued that policy decisions, including real estate transactions, need to be discussed in an open session, which the council failed to do.

Aviles cited the declarations provided by Councilman Jose Moreno and former City Manager Chris Zapata, said the council did indeed violate the Brown Act after the sale was allegedly discussed behind closed doors in August 2019 and brought to the public in November 2019.

Brown fired back, stating that there was no proposal presented to the city until November 2019.

The lawsuit over the 150-acre stadium may shake the plans of the development of homes, shops, restaurants, and offices on the property as it attempts to redo the negotiations of the sale to ensure the city abides by proper sale protocols.

It was unclear when the lawsuit will be heard again.