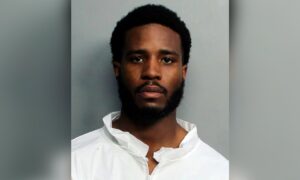 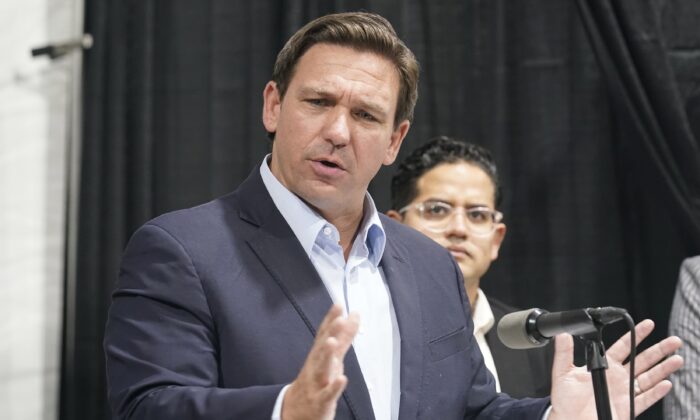 A Florida judge struck down on Aug. 27 a ban on mask mandates issued by Gov. Ron DeSantis that targeted local school districts.

Tallahassee-based Judge John Cooper, who was elected to his position in 2002, ruled that DeSantis and the Florida Board of Education’s actions against mask mandates for children don’t have “legal authority” and are “arbitrary.”

“I conclude that this evidence demonstrates that facemask policies that follow CDC guidance are, at this point in time, reasonable and consistent with the best scientific and medical and public opinion guidance at this time,” Cooper wrote. “I am enforcing the bill passed by the Legislature and requiring that anyone who uses that bill has to follow all of the provisions, not some of the provisions.”

DeSantis had argued that his order would grant parents the sole authority to decide whether their child wears a mask in school.

Cooper said that while the governor and others have argued that a new Florida law gives parents the ultimate authority to oversee health issues for their children, it also exempts government actions that are needed to protect public health and are reasonable and limited in scope. He said a school district’s decision to require student masking to prevent the spread of COVID-19 falls within that exemption.

DeSantis has dismissed the masking recommendation of the Centers for Disease Control and Prevention (CDC) as not being applicable to Florida. Cooper cited numerous Florida laws and statutes covering health care in nursing homes, prisons, and elsewhere that say state decision-makers should give great weight to CDC guidelines.

On Aug. 26, the governor vowed to appeal.

“If we win in trial court, I’m sure it will be appealed on the other side, too. And so that’s good, I think we obviously need to have this stuff crystallized,” DeSantis said. “The Legislature really made a big statement with their parental bill of rights, and that’s an important piece of legislation.”

At the same time, parents who don’t agree with mandatory mask mandates in schools will likely file lawsuits of their own, DeSantis said.

In arguments before the judge, Michael Abel, a lawyer representing Florida and DeSantis, said that protecting parents’ right to choose whether their children wear masks provides a “legitimate state interest,” noting that the order took into account the public’s health interests.