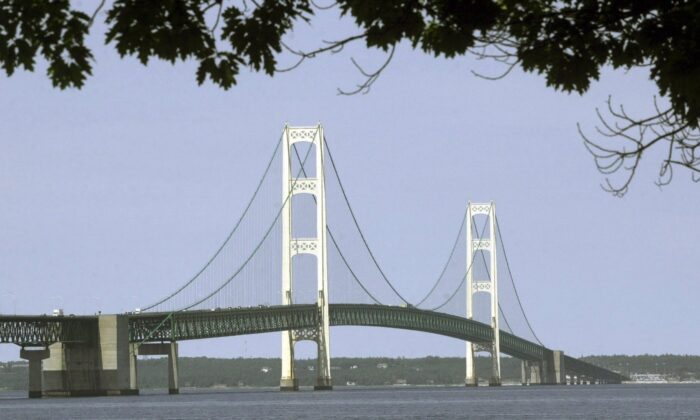 A judge in Michigan has ruled in favour of Enbridge Inc. in the company’s long-running dispute with the state over the Line 5 cross-border pipeline.

In her ruling, Judge Janet Neff says the case belongs in federal court—a blow to Michigan Gov. Gretchen Whitmer’s bid to shut down the pipeline.

It’s the second time in nine months that Neff has sided with Enbridge on the question of jurisdiction.

Whitmer has been trying since November 2020 to shut down Line 5 for fear of a spill in the Straits of Mackinac, where the pipeline crosses the Great Lakes.

Environmental activists fear an anchor strike or technical failure could trigger a catastrophe in one of the area’s most important watersheds.