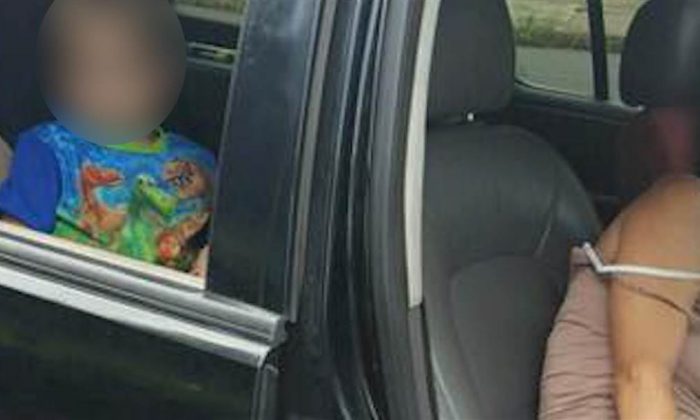 EAST LIVERPOOL, Ohio—A woman photographed with her boyfriend slumped in a vehicle after overdosing on heroin as her 4-year-old grandson sat in the backseat has pleaded no contest to a child endangering charge in southeast Ohio.

A judge in East Liverpool on Thursday sentenced 50-year-old Rhonda Pasek to 180 days in jail. The boyfriend received 360 days in jail last week after pleading no contest to child endangering and operating a vehicle under the influence.

A Juvenile Court judge has granted custody of the boy to relatives in South Carolina.

Pasek’s attorney says her client is embarrassed by the international attention the photos have received and wanted the case over with.