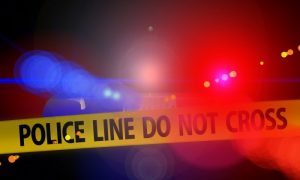 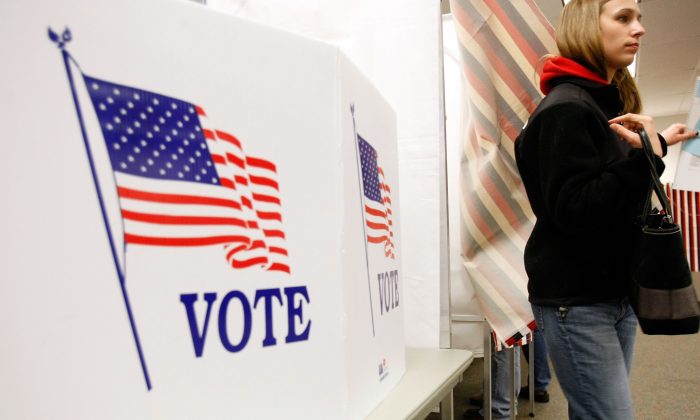 A polling booth in New Hampshire. The state of Kentucky has been told to clean up its voter registration rolls. (Win McNamee/Getty Images)
US

Ohio Judge Rules That 17-Year-Olds Can Vote in Primary

An Ohio judge has ruled that 17-year-olds who would turn 18 before the general election are allowed to vote in primaries, the Hill reports.

The decision came after the Bernie Sanders campaign sued to change the state law, however, the judge made the ruling from a different legal case that provided the same outcome.

The decision is a boon for the Sanders campaign.

The decision is a boon for the Sanders campaign, as younger voters overwhelmingly favor the Vermont senator over Hillary Clinton.

“This is a huge victory for 17-year-olds across Ohio,” said Brad Deutsch, an attorney for Sanders’s campaign, according to ABC News. “Their votes for presidential nominees will now count when they vote on either Tuesday or over the weekend in early voting.”

Ohio isn’t the only state to allow 17-year-olds to vote in the primary. More than 20 other states also extend primary voting rights to those who turn 18 before the general election, according to the group FairVotes.

Republican Secretary of State Jon Husted opposed the ruling on practical grounds, stating that there was “no effective way to responsibly make the changes necessary to implement an orderly election.”

It’s uncertain how this will impact the Republican primary, as no candidate has a clear edge among younger voters.

One of the plaintiffs in the case said he was “ecstatic” to be able to vote.

“I think it’s my right to be able to vote,” 17 year old Brian Bush told ABC News. “Obviously, local and state elections are just as important. But for something as big as the president, I feel like I should be able to voice my opinion in it.”