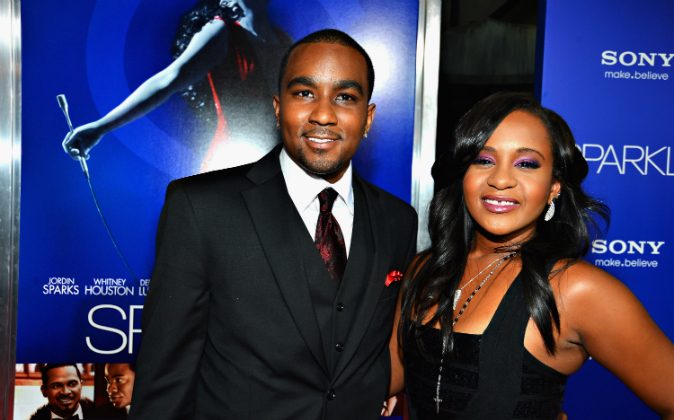 An Atlanta court found Nick Gordon “legally responsible” for the 2015 death of his longtime girlfriend Bobbi Kristina Brown on Sept. 16, according to local reports.

“The court finds Nicholas Gordon in contempt of its March 25, 2016 order,” said Bedford, reported The Wrap. “All of Nicholas Gordon’s pleadings are struck and judgment by default is hereby ordered against Nicholas Gordon.”

Gordon was expected to appear in court on Sept. 16.

Gordon was embroiled in a wrongful death lawsuit with Brown’s conservator, who accused him of physically abusing and stealing from the daughter of singers Whitney Houston and Bobby Brown.

Following the court proceedings, R. David Ware, a lawyer for Brown’s conservator said the family was pleased with the outcome.

“In court today, we finally finished a long journey for justice for Bobbi Kristina Brown,” said Ware. “The court agrees with us, by striking Mr. Gordon’s answer that he is legally responsible for her death.”

Ware added, “It’s not a criminal case but it doesn’t have to be. We want to legally establish he was responsible for her injuries [leading up to] her death and we’ve done that today.”

Brown died after she was found submerged in a bathtub at her Roswell townhome.

Autopsy results released in March indicated multiple drugs were in her system at the time of death, including marijuana, alcohol (ethanol), benzoylecgonine (a cocaine-related substance), benzodiazepines (medications used for sedation or to treat anxiety) and morphine, according to 11 Alive.

In an interview with the U.K.’s Daily Mail, Gordon said he was being made the scapegoat in the drug-fueled lifestyle the pair led.

“She had problems long before I came on the scene,” said Gordon. “I think that family [the Houstons] has a lot of guilt of not being in her life enough.”

He continued, “And you know it’s funny, I hardly saw any of these Browns before and all of a sudden they come out of nowhere. They weren’t in Krissy’s life and I strongly believe they’re looking for somebody to blame but guess what? I’m not filling the role of being the blame guy.”

In an interview with ABC’s Robin Roberts, Bobby Brown admitted his shortcomings as a father.

Jurors will determine how much to award in damages; the lawsuit sought $50 million.