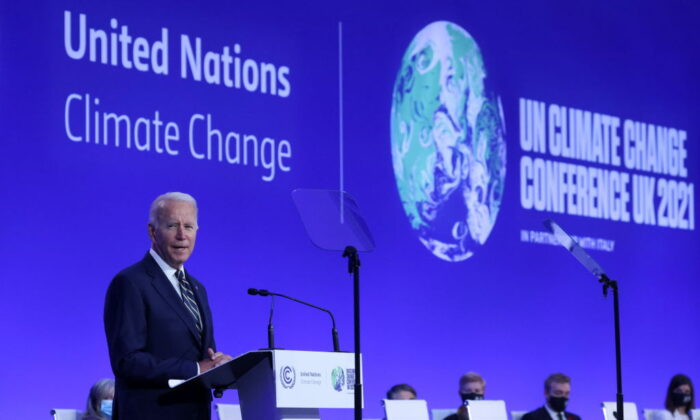 A federal judge sided with the Biden administration in a lawsuit related to the government halting oil and gas leases in the state of Wyoming.

On Jan. 27, 2021, President Joe Biden issued an executive order instructing the Department of the Interior (DOI) to temporarily pause all new oil and gas leases on federal lands and offshore waters until an assessment is completed to determine the potential “climate and other impacts” of such actions. The DOI secretary postponed most scheduled leases in the first quarter of 2021, and didn’t carry out any lease sales in the second quarter. The Mineral Leasing Act (MLA) of 1920 grants authority to the DOI secretary to lease federal land for developing natural resources.

The Petroleum Association of Wyoming and the Western Energy Alliance filed a lawsuit against the DOI’s actions on Jan. 27, 2021. On March 24, 2021, the state of Wyoming filed its lawsuit. The cases were then consolidated into one.

Petitioners alleged that the DOI’s actions weren’t in line with governing law, were arbitrary or capricious, and were an abuse of discretion.

U.S. District Judge Scott W. Skavdahl looked at whether the industry petitioners and the state of Wyoming had the standing to challenge the DOI regarding its leasing actions in the first two quarters of 2021.

In his ruling (pdf), the judge pointed out that the lease postponement or cancellation decisions taken by the DOI only took place after Jan. 27, 2021, when the two industry petitioners had filed the lawsuit. As a result, the industry petitioners lacked the standing to challenge the DOI’s actions, Skavdahl judged.

Terry Doughty, U.S. district judge for the Western District of Louisiana, ruled on Aug. 18 that the White House overreached itself with the ban. The judgment came as part of a lawsuit filed by 13 states. The judge noted that the MLA requires the DOI to hold lease sales on eligible lands.

“By stopping the process, the agencies are in effect amending two Congressional statutes. Neither the OCSLA (Outer Continental Shelf Lands Act) nor the MLA gives the Government Defendants’ agencies the authority to implement a Stop of lease sales,” Doughty, a Trump appointee, said in the ruling.

However, Doughty’s ruling only applies to the 13 states involved in the case and not to Wyoming, as the state wasn’t a party in the lawsuit.