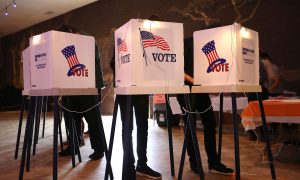 Election Integrity Problems May Have Interfered with California Elections
0 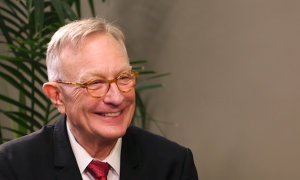 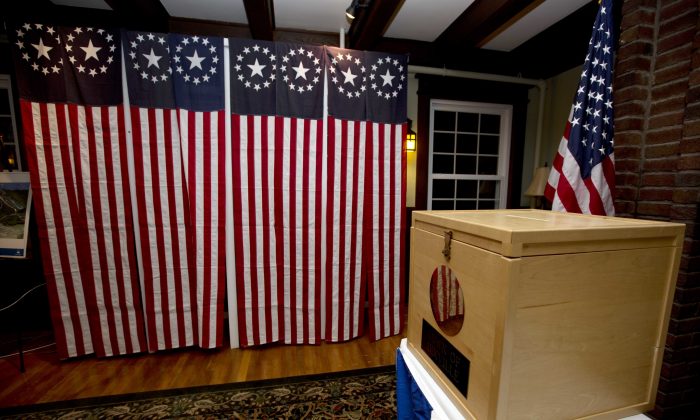 A federal judge has denied an effort to restore 98,000 “inactive” Georgia voters to the state’s electoral rolls.

They were removed because they didn’t participate in elections for more than eight years, The New York Times reported.

In October, the Georgia Secretary of State’s Office announced plans to remove more than 300,000 names from its list of voters. They reasoned that many inactive voters had moved out of the state or to a different country or had had no contact with their county election officials since Jan. 1, 2012. The voters also hadn’t responded to two further notices sent by election officials.

Some of the notices had also returned as undeliverable, the officials said. However, they added that new notifications would be sent in early November to the last known addresses of each of the inactive voters and that those who returned a postage-paid form confirming or updating their information would remain registered.

Those who didn’t respond within 30 days would have their names removed from the voter rolls in December, in order to maintain up-to-date registration lists.

But Fair Fight Action argued against the removal of about 120,000 inactive voters. Subsequently, in December, 22,000 were reinstated to “inactive” status and given until December 2021 to update their registrations or go out and vote, to become “active” again.

Georgia is one of nine states that abide by a “use it or lose it” law, which allows registrations to be canceled after voters fail to participate in elections for several years.

In a 32-page order, Jones, an appointee of former President Barack Obama, said the voting rights group could still ask the Georgia Supreme Court to interpret the state law about inactive voters.

The judge also ordered the secretary of state to make “diligent and reasonable efforts” through its website and news releases to inform residents about registration, particularly those who had until Dec. 30 to re-register to vote ahead of a Jan. 28 special election for a seat in the state’s House of Representatives.

“Today, Judge Jones upheld Georgia’s decision to maintain clean voter rolls. Despite activists’ efforts and lawsuits that only waste taxpayers’ dollars, Georgia is continuing to ensure every eligible voter can vote, and voter lists remain accurate,” he said in a statement.

Lauren Groh-Wargo, CEO of Fair Fight Action, said, “Our efforts to protect Georgia voters have already resulted in approximately 26,500 voters remaining on the rolls who would have otherwise been purged, and the state is now required to take additional steps to notify purged voters as a result of our litigation.”

Earlier this year, Georgia Gov. Brian Kemp signed a bill into law requiring the secretary of state to wait five years before removing inactive voters from its list. Previously, the state was allowed to remove names from its electoral rolls if there had been no contact with a voter for three years.

Those who may be affected by the removal of voter registrations can register online.

Voter registration for the March 24, 2020, presidential primary is open until Feb. 24, which is 28 days in advance of the vote.