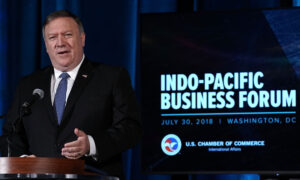 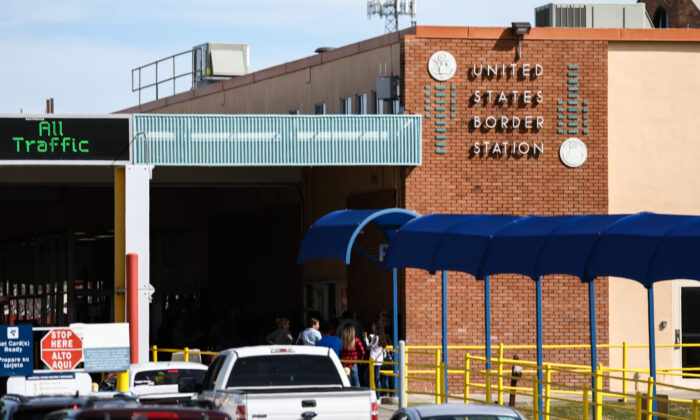 Officials at U.S. ports of entry may not search international travelers’ electronic devices in the absence of suspicion that they have committed a crime, a federal judge has ruled.

The legal proceeding addresses the growing tension between the needs of law enforcement and individual privacy rights at a time of increasing personal reliance on technology. It also scrutinizes what officials do at ports of entry, weighing the free speech and privacy rights of travelers against the government’s mission of keeping the country and its inhabitants safe.

In a case cited as Alasaad v. Nielsen, Boston-based U.S. District Judge Denise J. Casper ruled Nov. 12 that Fourth Amendment guarantees against unreasonable search and seizure require border agents to harbor at least a reasonable and individualized suspicion of criminal behavior before searching smartphones and computers without a warrant. Casper was appointed by then-President Barack Obama in 2010.

The Trump administration had argued in the proceeding that searches of electronic devices at ports of entry have “successfully uncovered threats to national security, illegal activities, contraband, and the inadmissibility of people and things.”

At the same time, the judge wasn’t receptive to the argument that border officials must first have probable cause—a higher evidentiary standard required for search warrants for believing a traveler’s device contains proof of contraband before searching it.

Searches of electronic devices have to be dealt with differently from the usual document examinations and physical pat-downs that are deemed to be acceptable invasions of privacy, Casper found.

“Even under the border search exception, it is the privacy interests implicated by unfettered access to such a trove of personal information that must be balanced against the promotion of paramount governmental interests at the border,” Casper wrote in the ruling.

The groups that brought the lawsuit were pleased with the result.

“This ruling significantly advances Fourth Amendment protections for millions of international travelers who enter the United States every year,” Esha Bhandari, staff attorney with the ACLU’s Speech, Privacy, and Technology Project, said in a statement.

“By putting an end to the government’s ability to conduct suspicionless fishing expeditions, the court reaffirms that the border is not a lawless place and that we don’t lose our privacy rights when we travel.”

“This is a great day for travelers who now can cross the international border without fear that the government will, in the absence of any suspicion, ransack the extraordinarily sensitive information we all carry in our electronic devices,” said Sophia Cope, a senior staff attorney at the Electronic Frontier Foundation.

Government policy has allowed officials to search travelers’ electronic devices without a warrant or individualized suspicion of wrongdoing by a traveler. Sometimes, officials have been allowed to confiscate such devices without probable cause, keeping them from their owners for months at a time.

The U.S. Constitution is thought to afford little protection at border crossings and ports of entry on the theory that protecting the nation from potential national security risks, criminals, and contraband supersedes the individual rights of travelers. In general, inside the United States, motorists, homeowners, and pedestrians have a stronger claim to the constitutional protections such as the requirement of a warrant or probable cause.

The lawsuit was brought on behalf of a group of plaintiffs by the ACLU and EFF. The two organizations sued the Department of Homeland Security on behalf of 11 travelers whose smartphones and laptops were searched without warrants at the U.S. border.

The ACLU said U.S. agents carried out suspicionless searches of smartphones that contained sensitive records such as attorney-client communications and intimate photographs.

The Department of Justice hadn’t responded to a request for comment from The Epoch Times as of press time.