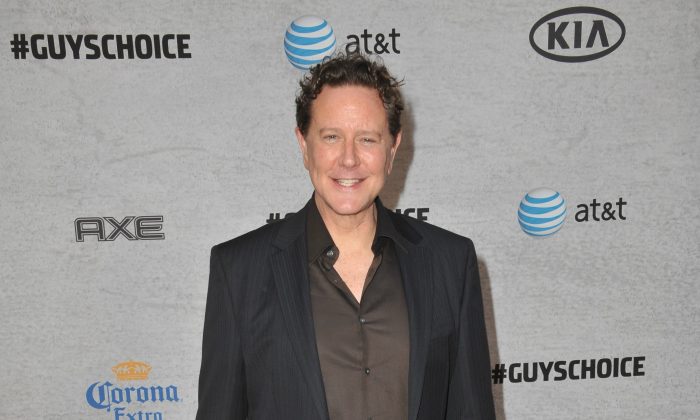 DALLAS—Actor Judge Reinhold says he’s “embarrassed” that he was taken to jail after a confrontation with security agents at Dallas Love Field Airport.

The 59-year-old actor was arrested Thursday afternoon on a misdemeanor disorderly conduct charge. He was released from jail early Friday.

Dallas police arrested Reinhold after Transportation Security Administration workers reported he refused to submit to screening at a security checkpoint.

Class C disorderly conduct is punishable by a fine of up to $500.

Reinhold was featured in 1980s movies including “Fast Times at Ridgemont High” and “Beverly Hills Cop.”