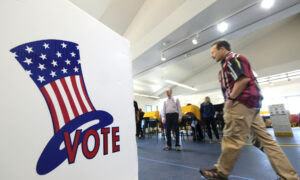 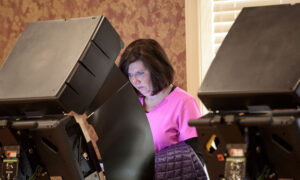 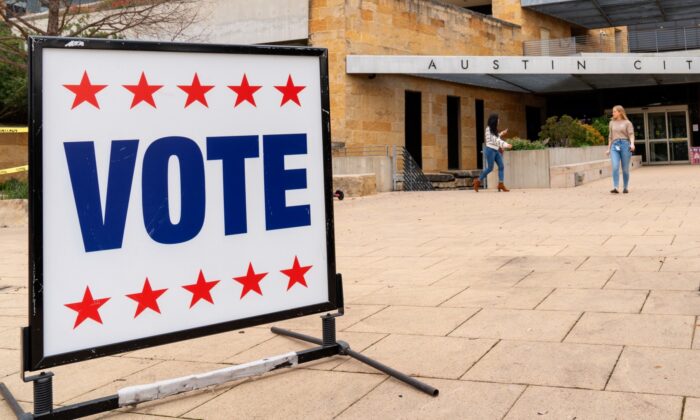 A federal judge in Texas ruled that state authorities are violating a federal law by not letting Texans register to vote online when they apply for drivers’ licenses.

U.S. District Judge Orlando Garcia wrote in a 68-page ruling on Aug. 28 (pdf) that the state’s restriction was breaking the National Voter Registration Act (NVRA), dubbed the “motor voter” law, which orders states to allow residents to register to vote when applying for or renewing their driver’s licenses. When Texans use the state’s online driver’s license system to apply for or renew their driving permit, they can’t simultaneously register to vote but must instead print out a blank voter registration form, fill it out, and send to their county registrar. The state’s Department of Safety (DPS) complies with the law when residents go to renew their licenses in person.

“DPS encourages Texans to use its online services to renew their driver’s license and change their address because it is easier and more convenient,” Garcia, an appointee of President Bill Clinton, wrote in his ruling. “It cannot, at the same time, deny simultaneous voter registration applications when those online services are used.”

Garcia ordered the state to make the online voter registration available to the public by Sept. 23, arguing also in his ruling that compliance with the “motor voter” law would provide a range of benefits.

“As Defendants have admitted, there are no technological barriers to compliance and corrective measures would not be costly,” Garcia wrote. “Uncontested expert testimony shows that a compliant DPS system would very likely lead to great efficiency, less human error, a massive saving in costs, and increased voter registration.”

Texas Republicans have for years opposed online voter registration largely on the premise that an online process that doesn’t require a physical signature is less secure. In issuing his ruling, Garcia rejected the state’s claims that reliance on electronic signatures violates Texas election laws.

“Neither federal nor state law limits the signature requirement to physical hand written signatures on paper (or ‘wet signatures’),” Garcia wrote in the opinion.

In the broader debate about election security, which includes discussions around mail-in balloting, Republicans have tended to argue that casting a vote is a privilege of citizenship that should be safeguarded with secure processes and restrictions, and that lowering requirements opens the process up to fraud.