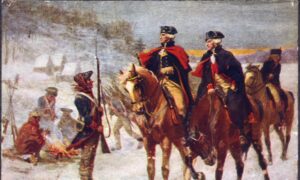 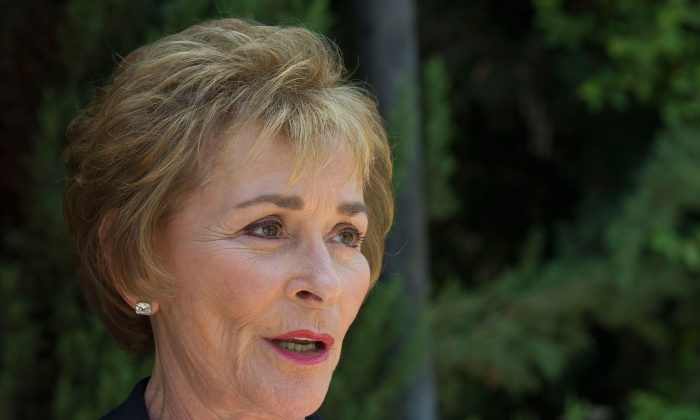 Judge Judy: ‘I Think Women Who Watch Me Like to See Women in Control’

“Judge Judy,” the famous female judge who presides in a courtroom seen across the nation on daytime television, said that she believes one reason for her success is her appeal to other women.

“I think I have a balanced sense of justice and I can read people and situations reasonably well,” said the judge, whose given name is Judy Sheindlin.

“I think women who watch [the show] like to see women in control; so many women are not in control of their lives, and a lot of the emails I get are about that. They watch and they like to see someone in control.”

“Judge Judy” is now on its 22nd season on air, and has been television’s top-rated syndicated daytime show for eight straight seasons.

The 75-year-old Sheindlin told the New York Post that her show gives people the comfort of seeing cases from start to finish.

She added, “I’m so disgusted with things I can’t relate to on TV … and everything seems to be in such disorder in the world and people still like order. They want their comfort food and I think I’ve been associated with comfort food. I have a particular personality and sense of humor and I don’t have to work hard doing my job—it comes naturally to me.”

The success of the show has brought tension, though.

In a transcript from court testimony, the judge said that she deserves all of her $47 million annual salary.

The court lawsuit stemmed from a company that allegedly packaged the show originally. The company wanted a share of the burgeoning profits.

Prior to becoming “Judge Judy,” Sheindlin was a supervising judge in New York family court.