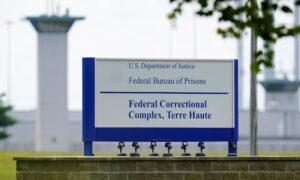 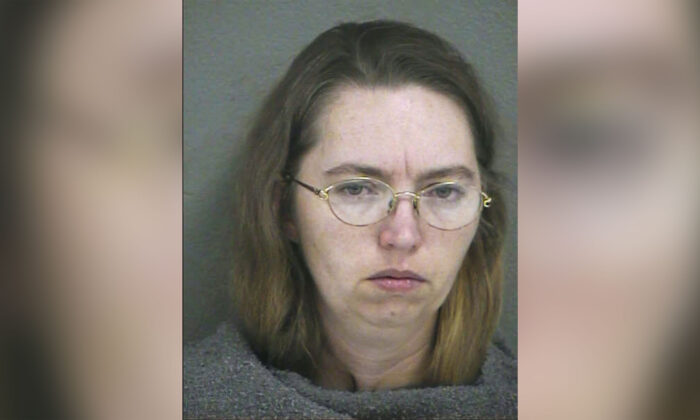 A federal judge has granted a stay of execution pending a competency hearing to Lisa Montgomery, who was scheduled to be put to death on Jan. 12 for murdering a pregnant woman and cutting the baby out of her womb.

Montgomery, the only woman on federal death row, in 2004 strangled Bobbie Jo Stinnett, who was eight months pregnant at the time, before cutting out the baby, which survived. Stinnett succumbed to her wounds.

Judge James Hanlon of the U.S. District Court for the Southern District of Indiana wrote in the Jan. 11 order (pdf), “Ms. Montgomery’s motion to stay execution is GRANTED to allow the Court to conduct a hearing to determine Ms. Montgomery’s competence to be executed.”

Hanlon noted that Montgomery’s guilty verdict and sentencing were upheld on both appeal and during post-proceeding relief hearings, and that the matter considered in the petition for a stay of execution only relates to whether Montgomery may be lawfully executed in her current mental state.

Three expert witnesses who either treated or interviewed Montgomery concluded that her “perception of reality is distorted and that she is currently unable to rationally understand the government’s rationale for her execution.”

Montgomery’s lawyer, Kelley Henry, welcomed the judge’s ruling and said the court was right to put a stop to her execution.

“Mrs. Montgomery is mentally deteriorating and we are seeking an opportunity to prove her incompetence,” Henry said in a statement.

Her lawyers have asked President Donald Trump to grant clemency, saying Montgomery committed her crime after a lifetime of being abused and raped.

Montgomery was convicted in 2007 of kidnapping resulting in death. After the jury heard additional evidence during the sentencing phase, they found that a death sentence was warranted and that Montgomery “committed the offense in an especially heinous or depraved manner,” the order states.

During Montgomery’s trial, prosecutors argued that Stinnett regained consciousness and tried to defend herself as Montgomery tried to cut the baby girl from her womb. Montgomery eventually confessed, and the rope and knife used to kill Stinnett were found in her car. A search of her computer showed she used it to research cesareans and order a birthing kit.

Prosecutors have filed a notice to appeal the stay of execution.