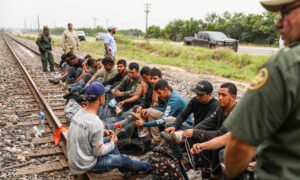 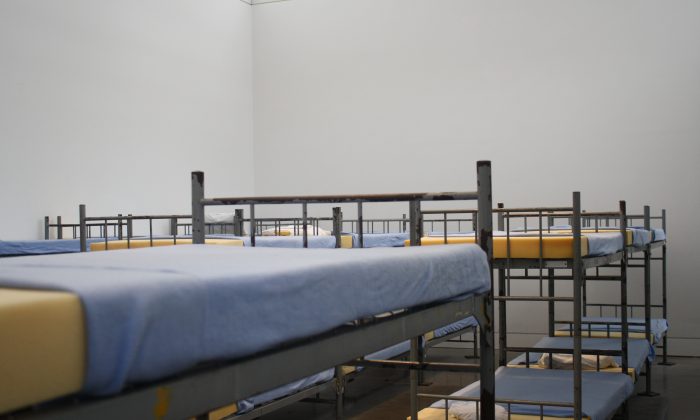 (eclaires11/Flickr, CC BY)
US News

A North Carolina judge spent the night in a jail cell with an Afghanistan war veteran suffering from PTSD.

Lou Olivera, a district court judge and who is a Gulf War veteran himself, sentenced Green Beret Joe Serna to a night in jail for violating his probation.

“I gave Joe a night in jail because he had to be held accountable,” Olivera told CBS News, in explaining why he gave the unusual sentence.

“When I walked into the jail cell and they closed the door behind me, I started feeling this anxiety,” Serna said of being jailed. “It came back—a flashback.”

For Serna, memories of the war came back to him.

“We were following the creek and the road gave way. And the vehicle went into the creek,” he told CBS News, adding it still haunts him. “I suffer from PTSD.”

Olivera, however, said he understood Serna’s situation. “He did his duty,” Serna told People magazine. “He sentenced me. It was his job to hold me accountable. But what he did next,” he added, “it sounds like I’m making it up—and I’m not.”

“I lost my whole crew,” he said. “They were in the water with me. That tore me up. I couldn’t escape that truck. I stayed there until somebody saved me.”

The judge surprised Serna and spent the night in jail with him. “We ate meatloaf and we talked about a lot of things,” he said.

They also spent time talking about their experiences and discussed their military careers.

“We talked about our families,” Serna said. “The walls didn’t exist anymore. He brought me back to North Carolina from being in a truck in Afghanistan.”