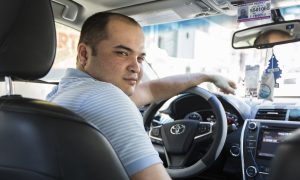 Nobody Is an Employee in the Gig Economy
0 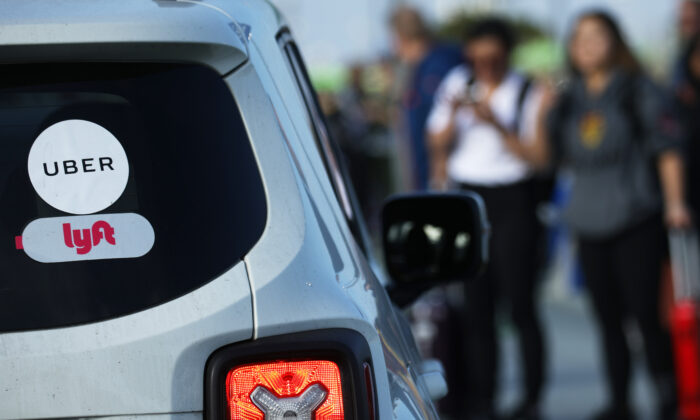 A federal judge refused to grant Uber and Postmates an injunction against California’s unusually restrictive anti-contractor law, even after acknowledging the law would cause the two companies “irreparable harm.”

The law, known as AB5, forces companies to reclassify their freelancers as employees, which goes against their business model. When it took effect Jan. 1, the law made it hard for so-called gig-economy companies to classify people who work for them as independent contractors instead of employees.

Employees in California are entitled to benefits not available to contractors, such as the minimum wage, health insurance, and paid time off. The law is strongly backed by labor organizations critical of hard-to-unionize freelance jobs. Unions hope the law will give them an edge in recruiting new members.

Critics say the law has caused hardship and led to widespread layoffs in the Golden State by companies that rely on contractors.

U.S. District Judge Dolly M. Gee, appointed in 2010 by then-President Barack Obama, found Feb. 10 in Olson v. State of California that even though AB5 disrupts the operations of the two companies, “the balance of equities and the public interest” outweigh the interests of the companies and independent contractors.

The 24-page order states that the law “provides city attorneys with the authority to bring injunctive actions against companies and exposes them to potential criminal penalties under the California Labor Code and Unemployment Insurance Code for violators.”

The fact that Uber, a rider-sharing service, and Postmates, a courier service, “have demonstrated a likelihood of irreparable harm based on the threats of enforcement against them,” does not justify halting enforcement of AB5, Gee wrote.

The court “cannot second guess the Legislature’s choice to enact a law that seeks to uplift the conditions of the majority of non-exempt low-income workers rather than preserve the status quo for the smaller subset of workers who enjoy independent contractor status.”

The law was championed by California Assemblywoman Lorena Gonzalez, an influential Democrat whose legislative initiatives have been widely copied across the country, according to USA Today.

“Her bills often start conversations in other states and set the bar for progressive policies around the country, especially when it comes to workers’ rights.”

The lawmaker has had tense exchanges online with opponents of the law, which she argues protects workers from exploitation.

Freelancers “shouldn’t … have to [work two or three jobs]. And until you or anyone else that wants to [complain] about AB5 puts out cognizant policy proposals to curb this chaos, you can keep your criticism anonymous,” she wrote on Twitter on Dec. 18, 1019.

But political opposition has forced her to take a few steps back.

Groups such as the American Society of Journalists and Authors Inc. and the National Press Photographers Association, say by placing an artificially low cap on freelance contributions, the law makes it impossible for their members to earn a living.

Gonzalez wrote in a Feb. 6 tweet that she was willing to consider easing the restriction affecting journalists. “Based on dozens of meetings with freelance journalists & photographers, we have submitted language to legislative counsel that … will cut out the 35 [articles] submission cap & instead more clearly define freelancer journalism,” she wrote.

Although efforts to block the law have generally failed, one judge has granted a preliminary injunction shielding independent truckers from the reach of AB5 while a legal challenge works its way through the courts, as The Epoch Times previously reported.

In California Trucking Association v. Becerra, on Dec. 31, U.S. District Judge Roger T. Benitez ordered that the state is “temporarily enjoined from enforcing Assembly Bill 5 (‘AB-5’) as to any motor carrier operating in California, pending this Court’s resolution of Plaintiffs’ motion for a preliminary injunction.”

Association CEO Shawn Yadon said in a previous statement: “AB5 threatens the livelihood of more than 70,000 independent truckers. … The bill wrongfully restricts their ability to provide services as owner-operators and, therefore, runs afoul of federal law.”