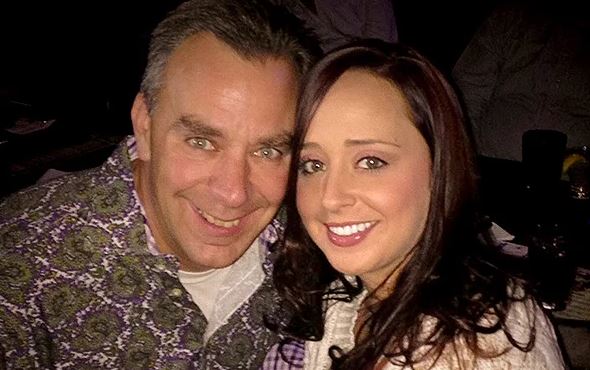 A judge ruled that Carnival Cruise was not responsible for the death of a Texas mother who fell off of a ship in 2016 and was never found.

Samantha Broberg, 33, a mother of four, boarded the Carnival Liberty cruise ship on May 12, 2016, in Galveston, Texas.

She and two friends had planned the four-day vacation to the Caribbean.

But 13 hours later, Broberg fell into the water. The incident occurred at 2:04 a.m. on May 13; the crew didn’t realize someone had gone overboard until 15 hours later, reported the Miami Herald.

Broberg’s widower Karl sued the cruise line last year in the U.S. District Court for the Southern District of Miami.

He alleged that Carnival over-served her alcoholic drinks–she received at least seven double vodkas and sodas in addition to two beers–even after she was clearly intoxicated.

He also noted that Carnival appeared to violate a 2010 federal law (pdf) that requires ships to install technology that automatically detects when people go overboard “to the extent that such technology is available.” Most cruise companies have declined to install the technology, claiming that it’s faulty, cumbersome, and expensive. The judge had dismissed the second part of the lawsuit prior to the trial.

An attorney for Carnival called Broberg “a functioning alcoholic.

“Someone who goes totally off the wagon bears responsibility. Just because she’d been drinking all day doesn’t make you a danger to yourself,” said attorney Curtis Mase.

Federal judge Federico Moreno called the case “very sad” but added: “Carnival cannot be held responsible for what it did not know.”

Karl Broberg did not respond to the ruling.

In a statement, a spokesperson for Carnival said, “This decision acknowledges the facts of this case. Our thoughts remain with the Broberg family and out of respect, we will have no further comment.”

Moreno’s ruling came just weeks after a federal jury in Miami found that Royal Caribbean Cruises was not responsible for the death of Nathaniel Skokan, who was served the equivalent of 30 drinks before falling overboard in 2016.

Todd and Lisa Skokan, parents of Skokan, along with his brothers sought $5 million in damages.

Skokan, 22, fell off the Independence of the Seas on the last day of a five-day cruise.

His parents said the cruise line served him an excessive amount of alcohol as part of its all-inclusive drink package and “knew or should have known” he was a danger to himself or others, reported the South Florida Sun-Sentinel.

But Royal Caribbean argued that Skokan had depression and jumped overboard intentionally and that he was solely responsible for his death.

Witnesses testified during the trial that several passengers told Skokan he should jump overboard as a joke; he pretended to do so, but when he went to sit on the handrail his lost balance and went overboard. Security footage showed the moment he went overboard.

U.S. District Judge Cecilia Altonaga in October 2018 ruled against Royal Caribbean’s attempt to dismiss all the family’s claims but the jury said in December that Royal Caribbean was not negligent.

Responding to the verdict, Skokan family attorney Michael Coyle told the Miami Herald: “Although disappointed in the verdict, the Skokans pursued this action with the hope another family never has to experience such a tragedy.”